Tax specialists at a Hampshire accountancy firm have warned that harsher penalties are in the offing for late payment of income tax and VAT. 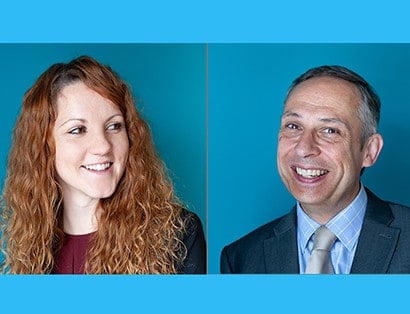 Experts at Hampshire-based accountancy firm HWB have been going through the chancellor’s fiscal plans with a fine-tooth comb – and have found ‘concerning’ results.

Hidden in the detail for the Budget, they have discovered a harsher penalty regime, applicable from April 2023 for income tax and April 2022 for VAT. “The new regime will focus on the lateness of the payment and the amount of tax due,” explain HWB experts. “When introduced, taxpayers will have 15 days to settle their tax bill. They will then be subject to a penalty of 2% of the unpaid tax on day 16, 4% on day 31. Daily penalties will then apply.”

For income tax, this means the date penalties begin to apply is accelerated, as previously taxpayers had 30 days before the first penalty arose (which was 5% of the tax unpaid at that point). Formerly, the penalties arose at set points: 30 days late, six months late and 12 months late. Daily penalties only applied to late filing of the return. Under the new regime, penalties will therefore accrue much more quickly.

“The date of introduction of the penalty changes for income tax is also important as this aligns to the date when making tax digital will be effective. This is even more concerning as five returns will be required from taxpayers then rather than just one. This increases the risk of payments being innocently missed as people adjust and familiarise themselves with the new system,” said Gemma Hedges, senior tax manager at HWB.

“Currently, late submission and payment of VAT returns are penalised by a single default surcharge, which is calculated as a percentage of the VAT due on the return. Under the new proposals, HMRC will issue a single penalty point for late submission of a VAT return and there will be a two-part penalty for late payment. This will be particularly difficult for businesses who are struggling to pay their VAT returns as they will be hit with daily penalties once their return is more than 30 days overdue,” said Rolfe.