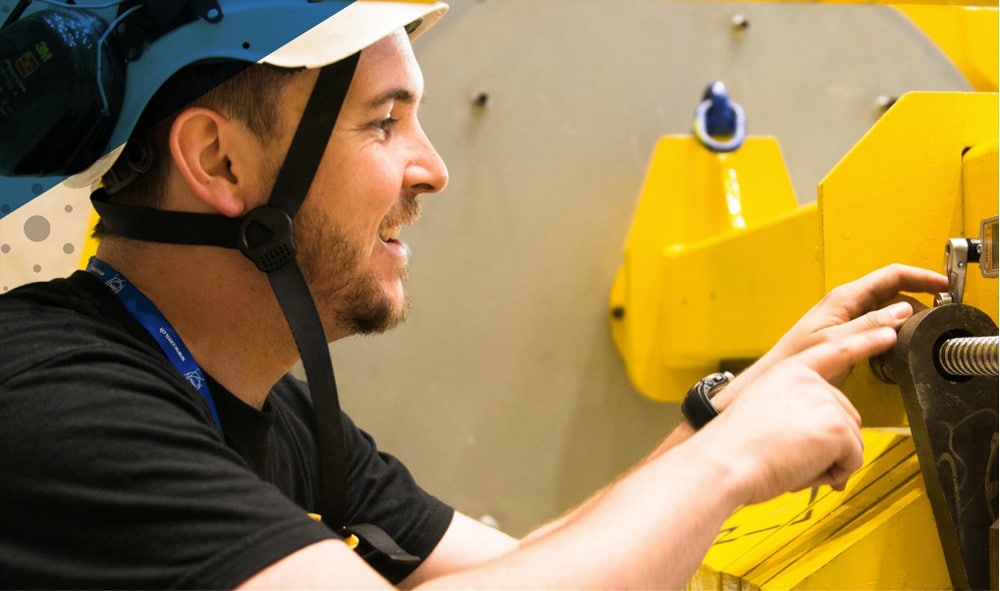 A new report from Make UK, the manufacturers’ organisation, and accountancy and business advisory firm BDO shows that manufacturing remains vital to the success of the South East economy.

According to the report, which analyses the overall status of industry in the region over the last 12 months, the South East was hit hard by Covid but not to the same extent as manufacturing in other regions. As stated in the Make UK/BDO quarterly surveys, the region has seen significantly improved growth since the start of the year, with investment levels especially strong and way ahead of the national average.

The sector accounts for almost 5% of the South East’s economy –  though given the domination of the services sector, it is below the national average of 10% – and employs more people (428,000) than any other region.

The three biggest subsectors dominating regional manufacturing output are food and drink (15%), electronics (13%) and transport equipment (9.1%). Looking forward, the food and drink sector should see growth pick up significantly as restrictions are eased, though the shortage of semiconductors and other electronic components will continue to pose significant challenges for the electronics sector.

Despite its relatively small size compared to the services sector, manufacturing in the South East is a strong export performer. Exports to the EU are at 47% (slightly below the UK average of 48%), followed by North America and Asia and Oceania.

Commenting, Jim Davison, region director for Make UK in the South East, said: "The report shows that industry continues to have a central role to play in the success of the South East economy. There are well-documented challenges going forward, not least the major impact of Covid and the global economic downturn, the results of which are likely to be felt for some time to come. However, the region has clearly weathered the storm and, given the innovation we have seen over the last year together with the acceleration of new technologies, there are very positive signs for the future success."

Mark Hutton, head of manufacturing at BDO in the South East, added: "As Covid-19 struck, manufacturers were forced to rein in their investment plans and rethink their priorities. Coupled with trade frictions as a result of Brexit, it’s been a tough year for the sector, but they have fought hard to recover and have made great strides since the turn of the year.

"Given the dominance of the services sector, manufacturing can often be overlooked for the contribution it makes to the local economy in the South East, not least the 428,000 people it employs – a figure that cannot be matched by any other UK region."

Make UK, the manufacturers’ organisation, is the representative voice of UK manufacturing, with a presence in London, Brussels every English Region and Wales.

Collectively, it represents 20,000 companies of all sizes, from start-ups to multinationals, across engineering, manufacturing, technology and the wider industrial sector. It directly represents over 5,000 businesses who are members of Make UK.

BDO operates in 17 locations across the UK, employing 5,500 people offering tax, audit and assurance, and a range of advisory services. BDO is the UK member firm of the BDO International network.

The BDO global network provides business advisory services in 167 countries, with 88,000 people working out of 1,800 offices worldwide. It has revenues of $9.6bn.