A highly-experienced corporate-tax adviser, she has worked with a wide range of clients from start-up businesses and university spinouts to multinational fully-listed companies, based both in the UK and overseas.

Her particular areas of expertise include international tax; mergers and acquisitions; innovation tax reliefs, including patent box and research and development; and employee-incentive plans, such as share schemes and capital allowances.

A chartered tax adviser, she also holds the advanced diploma in international tax from the Chartered Institute of Tax. She trained with a top-four accountancy firm in Southampton, worked in PKF Francis Clark’s Truro office in Cornwall, had two years with an international firm of accountants, and rejoined PKF Francis Clark’s Salisbury office in 2015.

Other members of the tax team in Poole include Lisa Whitbread, tax manager, and Nick Gedling, tax assistant manager. 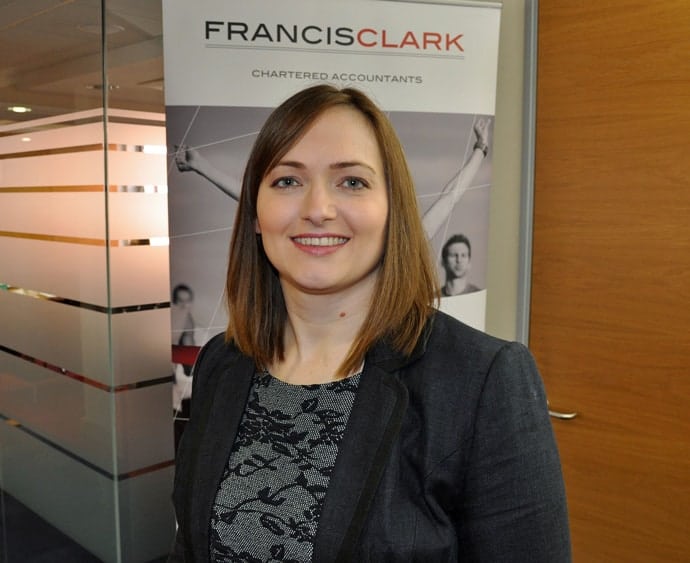