The Reading office of Gateley plc, the legal business of law-led professional services group Gateley, is celebrating its third year of business by welcoming some new faces.

Avery said: "I read about Gateley’s IPO journey in the national press and knew them to be a forward thinking and successful business.

“Although known as a national company with a strong regional network of offices, Gateley did not have a base within the Thames Valley. Setting up a full-service office for them in Reading was a challenge that appealed to me.

“Since then we have taken occupation of the top floor of the iconic Blade building, won Corporate Law Firm of the Year and Mark Metcalf was awarded Young Dealmaker of the Year in the Thames Valley Business Magazine’s Deals Awards 2018.  Both of these accolades were achieved as a result of our disruptive work in the corporate arena and the level of big client wins and corporate deals.

“Having achieved a critical mass in our office, I would hope that our growth will be even more rapid over the coming years.” 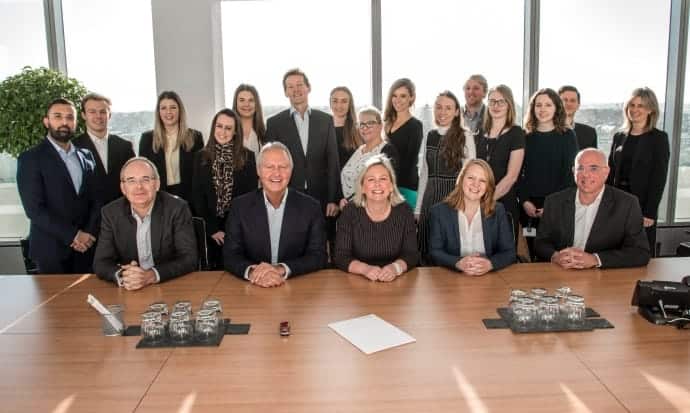 Gateley Group recently announced its half-year results to the market which have shown revenue growth of more than 20% and staff numbers increasing by more than 17% since April 2018 to over 900 people across 10 offices.  The continued expansion of the Reading office will increase the offering to clients across the Thames Valley.