After another year of significant growth across the firm – with two partner promotions, four associate level promotions, new joiners in key strategic roles and following hot on the heels of the Brighton office launch – the firm recognised the significant contribution Dobson, Day, Peach and Winter are making to the strong insolvency and recovery, family, conveyancing and new homes teams.

Managing partner of Coffin Mew, Miles Brown, said: “We particularly enjoy recognising and promoting from within. As a firm we are investing considerably in our people, with a particular emphasis on the next generation of leaders. We seek to recognise and reward those who demonstrate the behaviours that we believe are important for the future direction of our business, behaviours and expertise that are valued by our diverse client base.”

Peach has extensive experience of the South Coast property sector having worked there for nearly 30 years. He qualified in 2000 and was one of the first chartered legal executives in the country to achieve board status during his time at a previous firm. He has built a reputation as a conveyancing fee-earner handling volume work and has progressed to head up conveyancing operations in previous roles, handling an annual turnover in excess of £3 million at the peak of the market. Away from conveyancing and more recently he was heavily involved in the fund raising and legal advice required for the acquisition of Portsmouth Football Club by its fans. He joined Coffin Mew in June 2014 and leads the firm's conveyancing team. He has a flair and passion for business development and market growth.

Day is a recognised expert in family law on the South Coast with her experience spanning nearly 30 years. She was the first chartered legal executive to be promoted to associate in Coffin Mew and has been with the firm through many changes which she has embraced with enthusiasm and good humour. She is a collaborative family lawyer as well as a family mediator and has significant experience and expertise in assisting couples sort out financial and child arrangements when they separate. Day has particular specialism in dealing with complex children’s disputes and is also renowned for her work with Armed Forces personnel dealing with pension division on divorce.

The new homes team has seen significant growth over the past two years as a result of the development of a strategic plan and focused investment to support growth. For the year ending March 2014 the team’s turnover stood at £664,000 and by March 2015 this had grown by 78% to £1.18m. The team is currently on track to achieve its 2015/2016 target of £2m. Winter has played a key part in this success with his ongoing development of CEO and director level relationships with the UK's largest house builders such as Taylor Wimpey, Persimmon and Redrow Homes. Winter is ably supported in his role by a very committed, highly competent and hard working team.

He has worked at Coffin Mew for over 30 years. During this time he has run and managed several high-performing property teams and created a specialist new homes team which specialises in major residential developments. His primary focus is currently in business development and in creating, developing and maintaining relationships with introducers, referrers and clients within the industry. Constantly striving for consistent client service excellence he ensures that the new homes team is well represented and promoted in the marketplace, throughout the south. 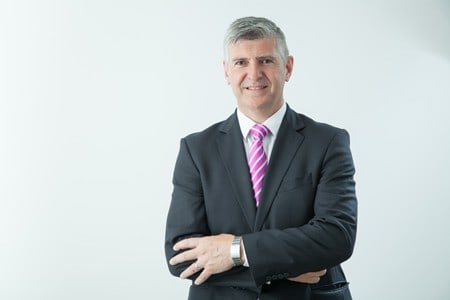 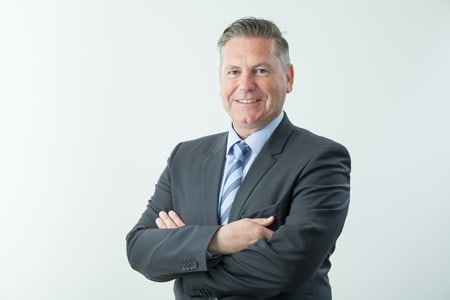 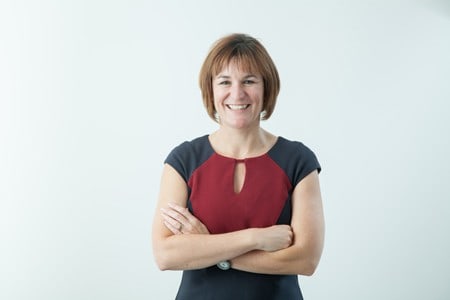 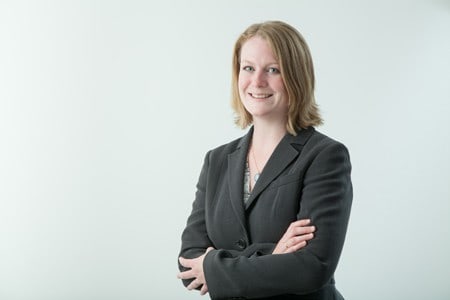