Commercial property consultant Vail Williams has completed its 23-strong team in the Solent region with two new appointments to its business space division.

Robert Lee has been appointed senior surveyor and Alex Gauntlett as graduate surveyor. The new hires follow the recent promotion of Mike Greenwood to regional managing partner, and the appointment of Nicky Reid as associate.

Lee is a specialist in the acquisition and disposal of industrial and office properties throughout the Solent region. He brings with him several years of relevant experience having previously worked in similar roles with Goadsby, Allsop and Savills.

Gauntlett joins from Capita, having graduated with first-class honours from Portsmouth University. He has strong local knowledge and contacts in the Solent region having grown up in the area.

New recruit Tansy Bristow has also joined the Solent valuation team from WYG where she has been working as a graduate planner. She will be working towards her qualification as a chartered surveyor.

Greenwood commented: “We are committed to growing our market presence across the region.” 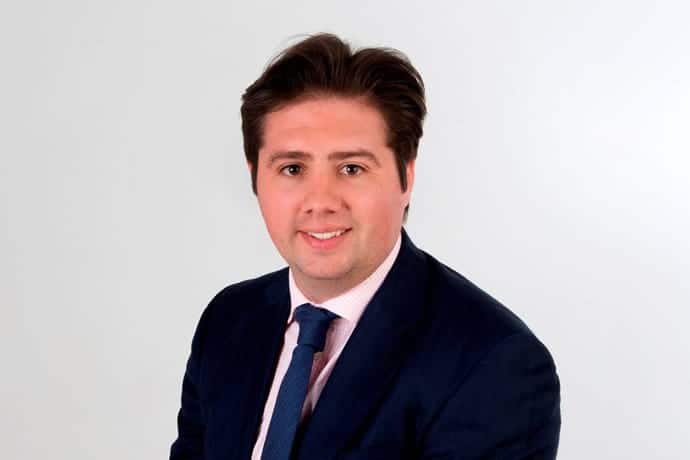 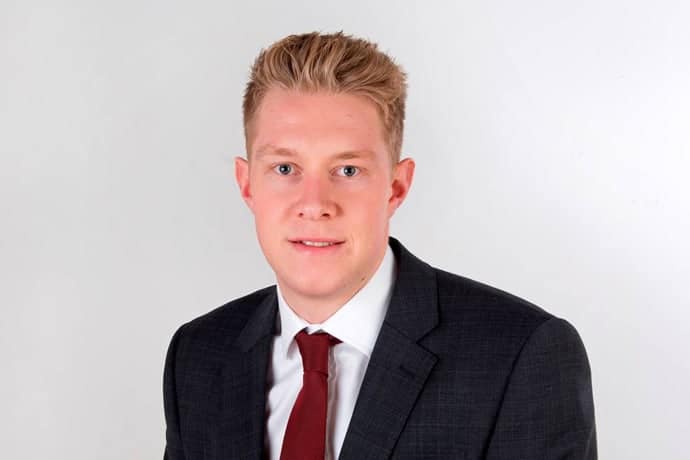