Betts has been with family-owned, Southampton-headquartered Snows for six years, most recently in the role of Group Corporate sales manager, where in addition to creating, developing and growing the corporate business within the group, he has managed relationships with manufacturer partners, Motability and 1-Link, leading to enhanced business programmes and opportunities. 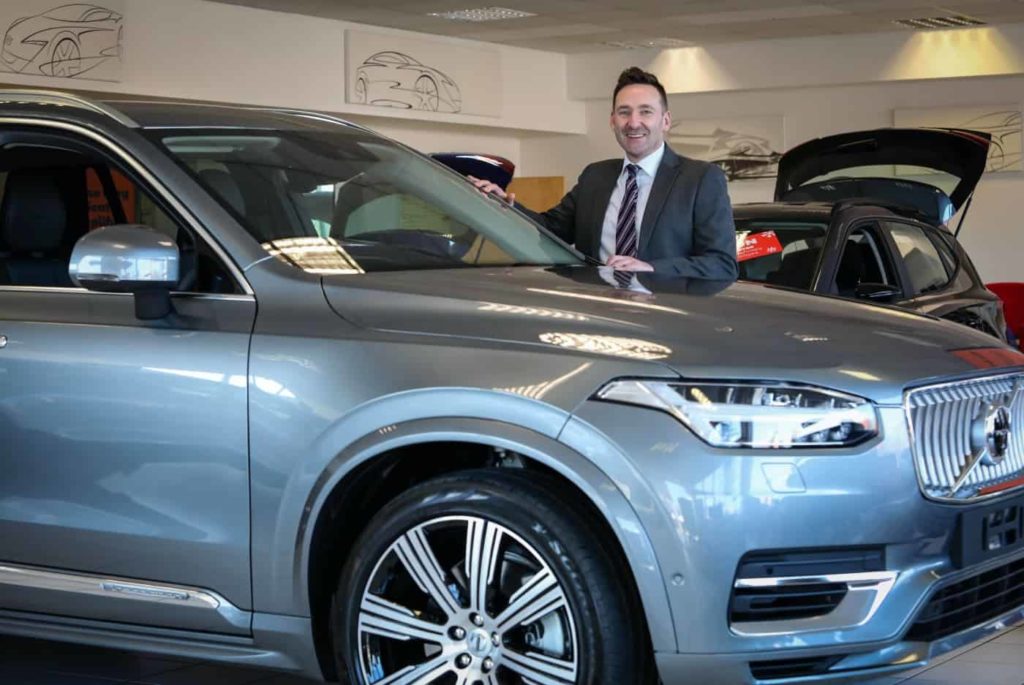 Group chairman Stephen Snow said: “Richard has been instrumental in achieving year-on year consecutive growth in fleet sales along with Motability and 1 Link, as well as supporting Snows to now be recognised as a significant player in the fleet world and winning numerous industry and manufacturer accolades along the way.

“I am delighted that he will now be working with our other Group directors to achieve even further growth for Snows in the fleet arena.”

Betts, originally from the West Midlands, worked for the US-owned Sytner Group within the BMW division for 16 years before joining Snows.