In the corporate team, Emma Couch has been promoted from associate to senior associate. Couch trained with Clarke Willmott and works with a variety of businesses on a range of corporate transactions. She also specialises in the banking and finance sector.

Nicole Adams in the employment and HR team has been promoted from solicitor to associate. Adams is described in The Legal 500 2017 as being “a trusted and respected adviser”.

Kristian Johnson in the commercial property team has also been promoted from solicitor to associate. Johnson is a key member the Southampton office’s Commercial Property team, which has 31 staff, including five partners and is one of the largest property teams on the South Coast.

Kelvin Balmont, corporate partner and head of the Southampton office, said: “It is a pleasure to announce these promotions, which recognise the high calibre of work achieved by these three members of the team and also reflect the growth of Clarke Willmott as a whole as well as the Southampton office in particular.” 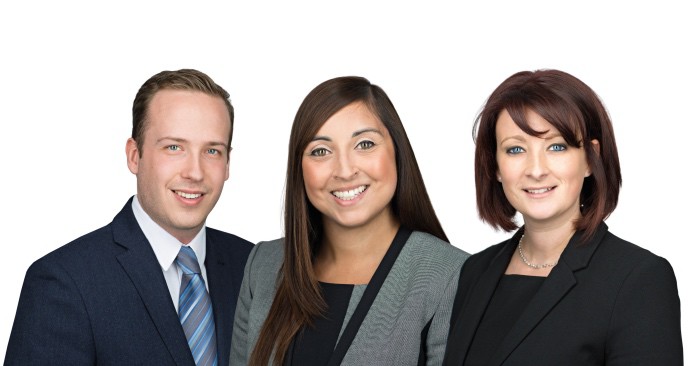