The 55-strong South Coast office of Smith & Williamson, the accountancy, investment management and tax group, has relocated from Imperial House to larger premises at Cumberland House in Southampton. The office has further heralded a new era by promoting Andrew Edmunds to managing partner, and by making three other senior appointments

Edmonds takes over from Richard Green who will continue to be an audit partner at the firm. He joined as a graduate trainee from Southampton University in 1994, and was promoted to head of assurance and business services in Southampton in 2011.

He said: “This is an incredibly exciting time for us and forms part of a long-term investment strategy into the Southampton office. Richard has done a fantastic job as managing partner, guiding us through somewhat challenging economic conditions over the past 10 years.”

Green said: “All good businesses have succession planning and, as a key part of that, Andrew has all the qualities and capabilities required to lead our dynamic office into a new era.”

As part of the strategic expansion, three senior figures have also been appointed, Rachel Hardy as a director, Mark Munro as a senior manager and Leanne Birch as a senior business development manager. In addition, Jamie Lane has been internally promoted to audit director. He was previously an associate director, senior audit manager and corporate finance manager in the office.

Hardy works with early-stage and fast-growth businesses in the technology and financial services sectors. She was previously head of finance at Foresters Friendly Society in Southampton and, prior to that, an audit director at accountancy firm BDO in the city.

Munro has spent 13 years at accountancy firm James Cowper Kreston in Southampton as senior business assurance manager. His background is in looking after mid-sized corporate clients across all sectors.

Birch has a long track record in developing new business. She previously worked for The Prince’s Trust. 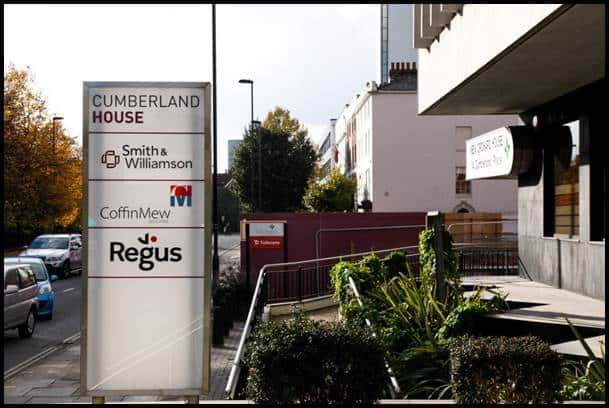 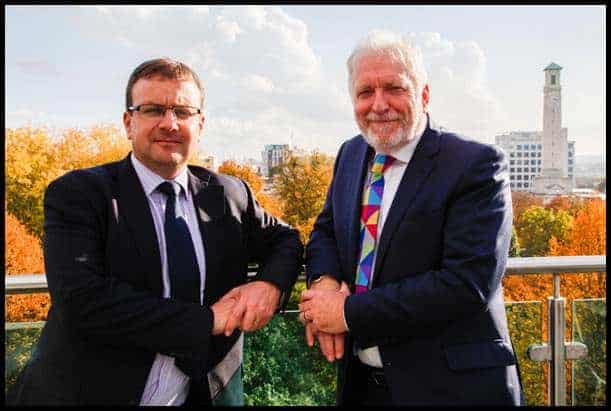 Key steps to consider when preparing to sell your business