The Solent office of property consultancy Vail Williams LLP has moved to Savannah House, Ocean Village Southampton, to meet the needs of a 24-strong team with five new hires in 2016, including Nicky Reid as associate and Robert Lee as senior surveyor.

At the same time, Philip Holmes has been promoted to partner, Ben Christian to senior planner and Brendan Fisher to surveyor on the completion of his APC.

Mike Greenwood, regional managing partner, said: “It’s been an excellent year for our regional office. I know Holmes is honoured to be promoted to partner and that he will help in leading the continued growth of the Solent team. In addition, we’ve welcomed some great new talent and rewarded young talents.”

The new office space in Ocean Village is named after the world famous ship, The Savannah, which completed a historic voyage from New York in 1819. It boasts a high-specification IT set-up. 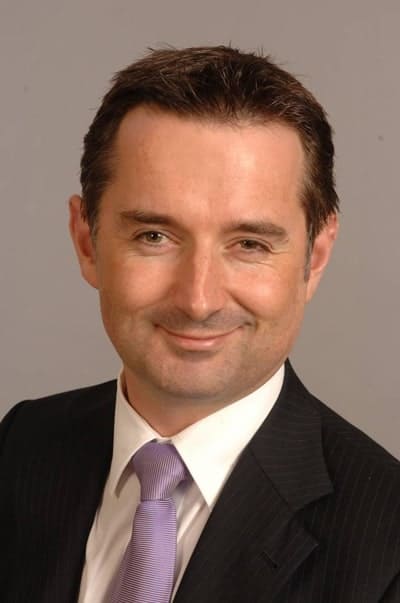