Law firm Blake Morgan has announced the appointment of Susannah Treherne as its new head of succession and tax in the Thames Valley.

Treherne joins Blake Morgan from Slade Legal, where she headed up its private client team and specialised in probate, wills, trusts, asset protection, Lasting Power of Attorney and Court of Protection cases for individuals and their families.

She will join the firm’s Oxford office at Seacourt Tower where she will continue to drive forward the growth of the succession and tax team and provide management support to the private client business group. 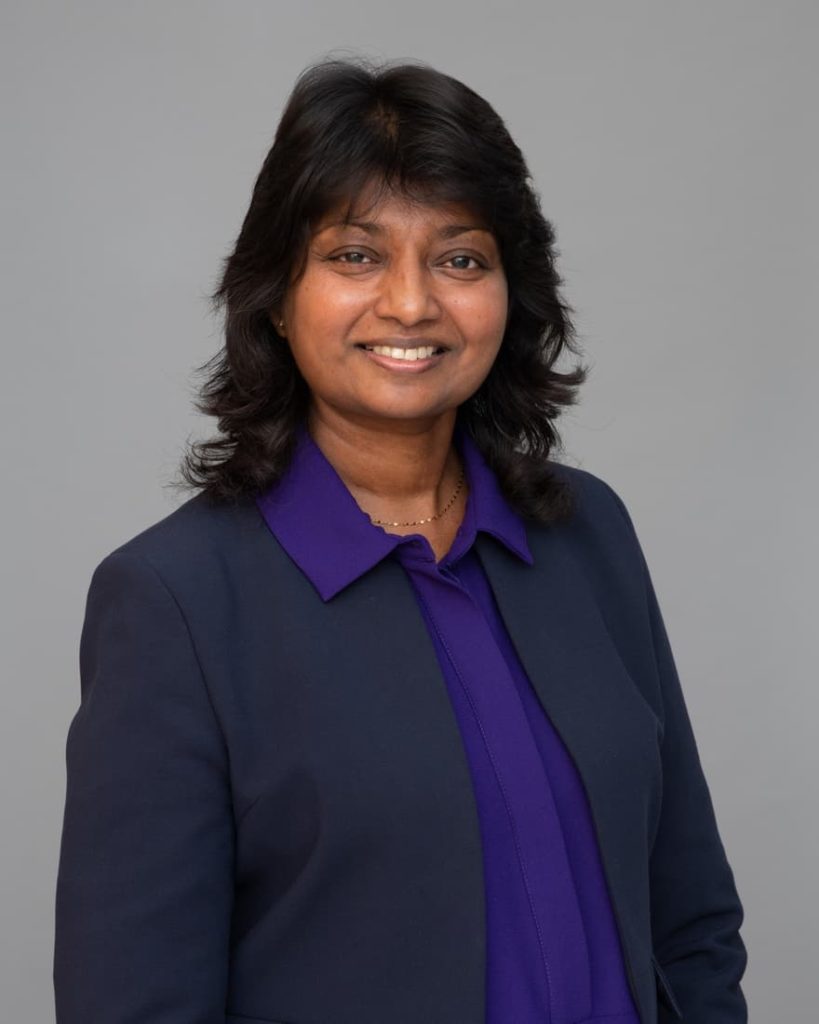 Her appointment follows the firm's recent success in the legal directories, including 12 individuals being ranked from its Private Client teams in Legal 500 and receiving praise in the Chambers directory and in its High Net Worth Guide, published earlier this year. She joins the Thames Valley team as it celebrates its Tier 1 ranking in the Legal 500 – the highest accolade available. The succession and tax teams across the firm's offices in London, Cardiff, on the south coast and in Oxford have also maintained its status as one of the top UK private client law firms.

Key new appointments and promotions in the South East of England

Vodafone teams up with Emma Raducanu