James Cowper Kreston has announced the promotion of director Jon Baillie to the position of partner. This promotion brings the number of partners at the firm to 22.

Baillie joined James Cowper Kreston in 2007 as a graduate trainee, working as part of the audit and assurance team based in the Newbury office. He works mainly with owner-managed and private-equity-backed businesses in a wide range of industries with a large proportion of those in the IT and manufacturing sectors. He also works with a large number of international businesses with a particular focus on groups of companies.

“I am absolutely delighted to have been promoted to partner,” said Baillie. “I have spent my entire professional career with the firm and the experience I have gained over that time has been invaluable in my progression through the firm from audit junior to partner. We have a fantastic group of partners and directors here I am thoroughly looking forward to working with them and being an integral part of the future of James Cowper Kreston.”

Robert Holland, managing partner, commented: “We are thrilled that Jon has joined the partnership. He has been with the firm since the beginning of his professional career and has spent that time building his skill set and relationship with his clients. I have no doubt that Jon will continue to grow in his role as partner and would like to take this opportunity to extend my congratulations to him."

With offices in Reading, Newbury, Henley, Oxford, Southampton and London, James Cowper Kreston has a client base of over 5,000 businesses and private individuals. The firm is also a member of Kreston International, the global network of independent accountants and business advisers and ideally placed to provide informed local, national and international advice. 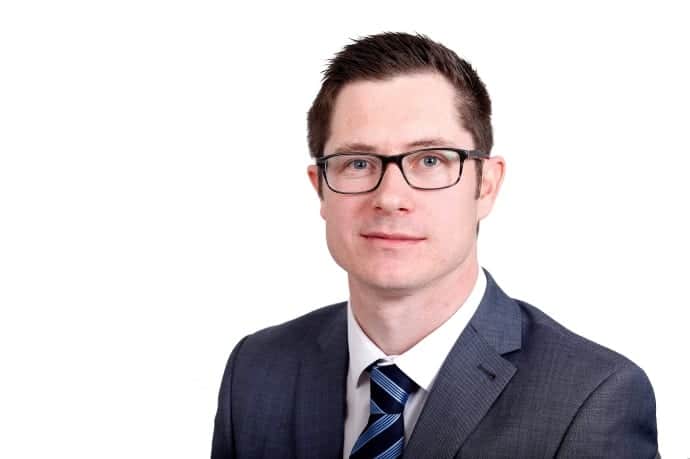