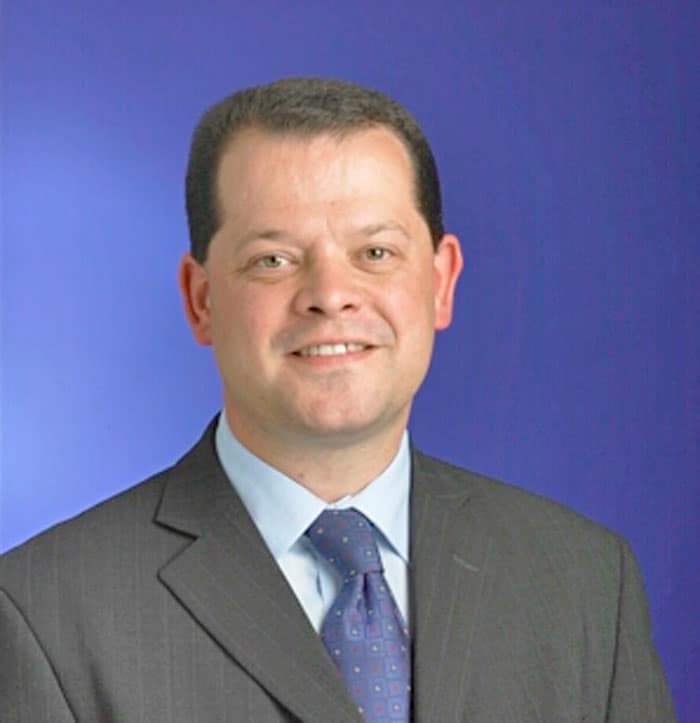 The easing of Covid-19 lockdown measures and rising economic activity led to a further surge in hiring across the south of England, according to the latest KPMG and REC, UK Report on Jobs: South of England survey. Permanent placements rose to the greatest extent on record, while temp billings also expanded rapidly. The upturns coincided with the steepest increase in vacancies since the survey began in October 1997.

Pay pressures meanwhile intensified, with both starting salaries and temp pay rising at sharper rates. Recruiters often mentioned that this was due to a lack of available staff, with the latest survey showing unprecedented falls in the supply of both permanent and temporary workers across the region.

The KPMG and REC, UK Report on Jobs: South of England is compiled by IHS Markit from responses to questionnaires sent to around 150 recruitment and employment consultancies in the south of England.

The number of people placed into permanent roles in the south of England rose for the fourth month running in June. The rate of growth continued to pick up from that seen in March and was the sharpest recorded in nearly 24 years of data collection. The upturn was often linked to stronger market confidence amid an easing of Covid-19 restrictions and efforts to expand capacity.

Permanent staff appointments also rose at a record pace at the national level, with growth slightly faster than seen in the south of England. Across the four monitored regions, the Midlands saw the fastest rise, followed by London. Notably, all four regions posted a record upturn in permanent placements.

Billings received from the employment of short-term staff in the south of England continued to rise rapidly in June. Although softening from May's recent peak, the uptick was among the fastest recorded in the survey's history. It was also the quickest of all four monitored English regions. Recruiters often attributed higher temp billings to improved confidence in the business outlook and new projects.

Demand for permanent staff in the south of England rose at a sharp and accelerated rate in June. Notably, the rate of vacancy growth was the steepest recorded since the survey's inception in October 1997 and the fastest of all four monitored English regions. Temporary job openings in the south of England also expanded at a quicker rate in June. Overall, temp vacancies rose rapidly and to the greatest extent since November 1997. The upturn also outpaced that seen at the national level.

The seasonally adjusted Permanent Staff Availability Index posted well below the neutral 50.0 value to signal a rapid fall in the supply of permanent workers in the south of England. Notably, the rate of deterioration was the fastest seen since the survey began in October 1997 and outpaced the UK-wide trend. Recruiters frequently stated that people were nervous to change roles due to the pandemic, but also linked the fall to Brexit, stronger demand for staff and furlough.

Permanent candidate numbers also fell at a record rate at the national level, led by survey-record falls in the north and south of England.

June survey data also signalled an accelerated decline in the number of candidates available for temporary roles in the south of England. The fall was substantial and the fastest seen in nearly 24 years of data collection. It was also sharper than the average seen across the UK as a whole. Reports from panel members linked the decline to a combination of pandemic-related uncertainty, fewer EU workers, the furlough scheme and a generally low unemployment rate.

At the regional level, the downturn in temp staff supply was broad-based, with the north of England registering the steepest reduction overall, and one that was the fastest on record.

Starting salaries awarded to newly joined permanent staff in the south of England increased for the fourth, successive month in June. The rate of inflation was the quickest recorded since September 2018 and rapid. Anecdotal evidence suggested that increased competition for staff and low candidate supply had driven up pay.

Data broken down by region showed that the north of England saw the fastest rise in permanent salaries, and a series record.

Recruitment consultancies in the south of England registered a further increase in average hourly rates of pay for temporary/contract staff in June. Notably, the rate of inflation picked up for the fifth month in a row and was the sharpest seen for just over 23 years. Panellists often mentioned that companies raised their pay offers in order to attract applicants amid a generally low supply of available workers.

At the UK level, wages rose at the fastest pace since October 2004, though the increase was not quite as rapid as that seen in the South of England. On a regional basis, sustained wage inflation was recorded in all four monitored English areas, led by the Midlands.

Commenting on the latest survey results, Will Smith (pictured), partner for KPMG in the South East, said: "The south has experienced the steepest rate of vacancy growth, but also the steepest decline in supply of permanent workers, since this survey began 24 years ago. This has led to widely reported staff shortages particularly in the hospitality and tourism sectors on which the region so heavily relies.

"Local employers have clearly been buoyed by the Government’s plans to effectively end lockdown on 19 July, which would represent another significant step on the road to economic recovery. However, they now face the challenge of finding the staff to match their appetite for reopening. After such a difficult 18 months for jobseekers, hopefully a balance will quickly be established in the coming weeks and months."

Neil Carberry, chief executive of the REC, said: "Recruiters are working flat out to fill roles across our economy. The jobs market is improving at the fastest pace we have ever seen, but it is still an unpredictable time. We can’t yet tell how much the ending of furlough and greater candidate confidence will help to meet this rising demand for staff. In some key shortage sectors like hospitality, food, driving and IT, more support is likely to be needed to avoid slowing the recovery. That means supporting transitions into growing sectors through unemployment support and new skills programmes, as well as making sure the new immigration system reacts to demand, as promised. But it also means that hiring companies need to re-assess their workforce plans. In a tight jobs market, working with professional recruiters to position your firm as an employer of choice is a must."

KPMG, a UK limited liability partnership, operates from 21 offices across the UK with approximately 16,000 partners and staff. The UK firm recorded a revenue of £2.3 billion in the year ended 30 September 2020.

KPMG is a global organization of independent professional services firms providing Audit, Legal, Tax and Advisory services. It operates in 147 countries and territories and has more than 219,000 people working in member firms around the world. Each KPMG firm is a legally distinct and separate entity and describes itself as such. KPMG International Limited is a private English company limited by guarantee. KPMG International Limited and its related entities do not provide services to clients.