A property management company is expanding as it opens a new office, recruits staff and targets further growth. 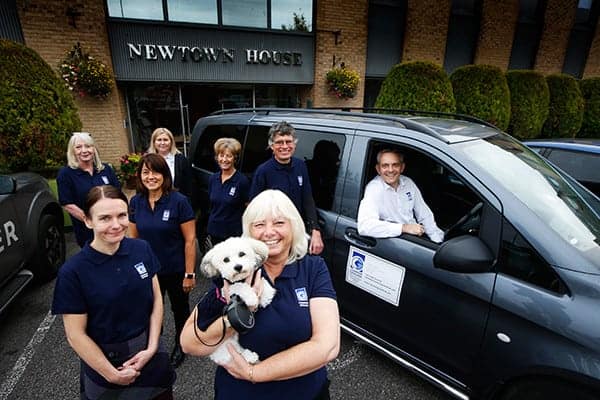 Common Ground Estate and Property Management will open its London office shortly to add to the existing sites in Henley on Thames and Oxford.

Two new members of staff have also joined the firm in the last month including property manager William Beauchamp and administrative assistant Luke Greenwood. A new property manager has also been recruited and will be based at the new Common Ground Ealing office.

The new developments include Cholsey Fairmile in Cholsey, a listed building of 130 properties, Woodstock Close, a development of 73 flats in North Oxford and Portman House in Chertsey, a new build comprising 29 flats, while the management of a major development in Oxford is set to be announced soon.

This month the firm has taken on the management of a further three buildings including Quadrangle House, 16 flats in Wolvercote, Park House, 20 flats in Loudwater and Gilson Court, eight flats in Windsor.

This means Common Ground, which was established 10 years ago, now manages 82 properties totalling 2,324 homes, all managed by a team of 12.

Alan Draper, managing director of Common Ground Estate and Property Management, said: “I set up Common Ground as I saw a gap in the market for a transparent serviced-based company. I’ve realised that a lot of the way property management is being delivered is a reaction to outdated law, so it is part of my mission to see some of these legal restrictions updated and bring it into the 21st Century.

“Clients are recognising that, and the recent business growth has totally exceeded where I had hoped the business to be in its first decade. We have exciting times ahead and we are now looking to grow the company nationwide by franchising. We would be interested in speaking to property managers who might be interested in taking part in a pilot scheme.”