Seven exciting entrepreneurs under 30 in the South East 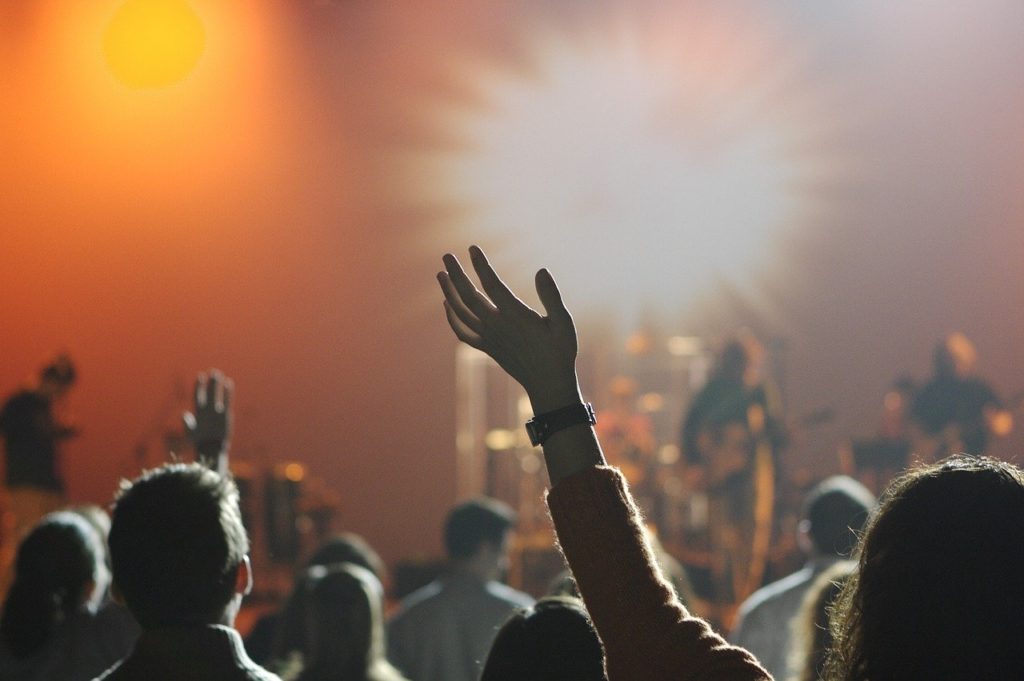 The South East is home to a steady stream of talented young entrepreneurs who are picking up acclaim for successful businesses and big ideas despite their junior years.

With initiatives across the region – such as The Kent Foundation, The Children’s Business Fair, and Young Start-Up Talent – providing excellent springboards for those young people with big ideas, the future looks bright for the region.

Here are seven entrepreneurs under 30 who you should keep on your radar: meet Shreya Verma, Lizzie Caird, Jacob Thomas, Josh Robinson, Ben Towers, and Marcus Comaschi.

Shreya and Lizzie are two teenagers from Oxford High School who started a business inspired by the Young Enterprise scheme, helping 15 to 19-year-olds across the country to come up with a business while at school.

The Oxford teenagers launched Kioko, a homeware brand using coconut shells to create candles holders and bowls, that is tackling a waste product that is usually discarded and burnt.

Despite only being in his early twenties, Ayush Sanghavi has already made waves with the creation of Veggie Alternatives, which allows those looking to cut their animal product consumption by finding more than 300 alternatives for everything from bacon to eggs.

Sanghavi, who runs Ayush Apps, has picked up award nominations and acclaim from the likes of Food and Drink Heroes and BBC’s The One Show.

University of Portsmouth graduate, Jacob Thomas, may not be a Southsea native – but the student has certainly captured the spirit of Portsmouth with Southsea Clothing Company.

Launched in 2017 from Thomas’ student hall, the clothing brand has grown its range for men, women, and children - with a message of sustainability at the heart. The clothes are all manufactured locally in a warehouse powered by renewable energy.

Josh Robinson is the young founder behind lmsukmedia, artist development, and events management company based in Portsmouth, who look after everything from content, to ticket management, and gig logistics for a number of events and artists across the South East.

Robinson’s success to date saw him named as ‘Young Entrepreneur of the Year’ at the Portsmouth Business Excellence Awards 2021.

Having picked up a Bsc in Business Management and Marketing from the University of Surrey, Jasmine Arnold has gone on to create Instant Swim; a sustainable swimwear business that uses recycled yarn and ocean waste to make swimwear aimed at competitive swimmers.

Arnold started the business in 2019, addressing a need for sustainable swimwear in her own life, and has since gone on to create a business that picked up the ‘Shooting Star Award’ at the Guildford Innovation Awards 2020.

Having started a design agency when he was just eleven, which he went on to sell for millions in a merger at just 18 – the boy from Gillingham earned a reputation as one of the most exciting young entrepreneurs in the country.

Now in his early twenties, Towers has turned his attention to new company Tahora, a mental health and community building platform for workplaces, which has recently been honoured as a finalist in ‘Health & Wellbeing Entrepreneur of the Year’ category at the Great British Entrepreneur Awards.

Marcus Comaschi is a freelance design engineer with big aspirations.

The 26-year-old, based in Brighton, has a passion for environmental protection and recently unveiled GyroPlant, a reusable growing cup for vertical farming that requires no soil.