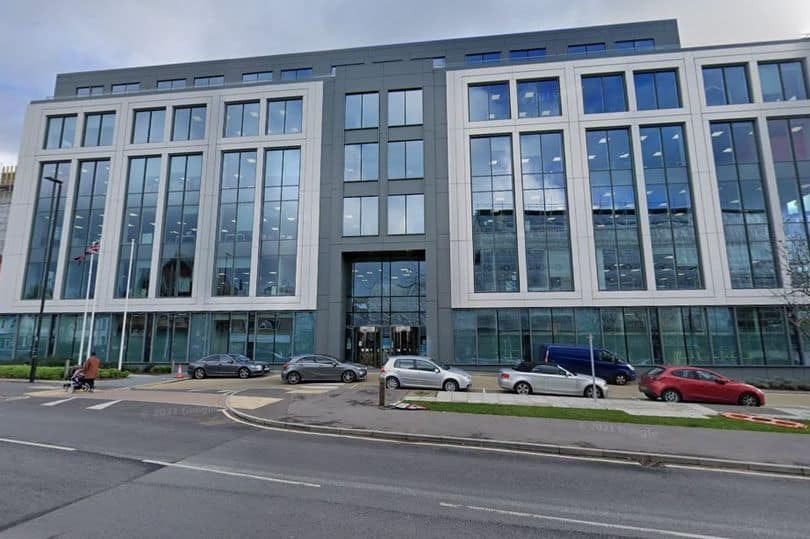 A plan by Slough Council to improve bus services has been met with strong criticism from a number of councillors.

Council Officers devised a plan to work with the town’s bus operators to create new routes, improve journey times and lower prices, taking inspiration from Transport for London. Plans include a multi-operator ticket and better travel information for passengers.

A bus lane has already been created on the A4 to aid the changes.

The scheme was formulated following Department for Transport grants totalling £150,000. Having spent £80,000 of the award, £70,000 will be used to come up with new ideas. The final scheme would cost £54 million to execute.

“It is therefore a great opportunity and responsibility to share information, work to a joint agenda and to improve the bus network in Slough.”

Councillors expressed their dissatisfaction with the meeting, however, as the plans had already been submitted to the cabinet and they therefore had no time to make amendments. Any further changes require a minimum consultation period of two weeks.

Cllr Gurdeep S. Grewal said: “[The plan] has many holes. I don’t think it gives the full picture or reflects the reality as it doesn’t give any facts or figures into pollution levels

“I don’t think this document should be submitted in its current state, even though it has been approved by the cabinet. It should be revised in accordance to give more detailed facts and figures etc.”

Transport officers argued that without the plan, however, it would be impossible to get funding, as the plan demonstrates Slough’s commitment to the changes. They also stated that the review had been scrutinised extensively at every stage by the council along with the transport commissioner.

Councillor Mohammed Nazir, lead member for transport, spoke in favour of the partnership’s opportunity to improve services and hold operators to account.

He said: “We’ve had more ownership of cars in Slough than anywhere else, and you can tell by the parking issues we have in every ward.

“We want to have a modal shift of people and we can only do that when we can hold the public transport operators in Slough to account.”

Council officers also said that councillors would have further opportunities to scrutinise and comment on the plans.