The firm, covering southern England, sold over 78% of lots offered, with more sales agreed post-auction which are due to exchange this week and which should see the total exceed £17m. 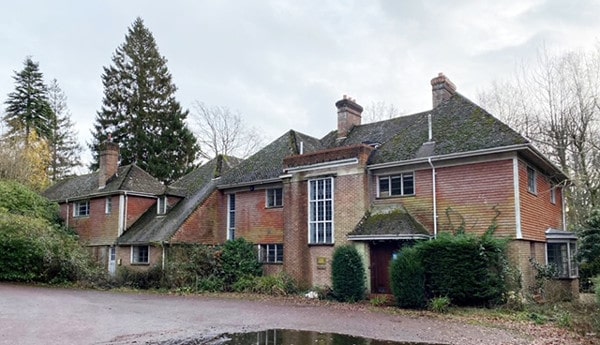 Among the highlights was the freehold sale, for £1,020,000, of an East Sussex country house with 36 main rooms and used as an R&D facility. On five acres, the property is in the village of Mountfield, near the historic town of Battle.

Clive Emson’s Sam Kinloch, director and senior auction appraiser, said: “There were four physical viewings, with prospective purchasers looking to convert the property back into a family home. Interest translated into the acquisition.”

A total of 117 separate e-bids were made for a vacant supermarket in Shaftesbury town centre, North Dorset, with the virtual gavel coming down on £656,000, which was £76,000 above the lower end of the freehold guide price.

Clive Emson’s next online auction – the second of eight this year – is on March 24, with lot entries closing on March 2. The catalogue will be available to download from March 6.