South East: Economy to bounce back quicker than all other non-London regions

The economic growth of England’s cities and the south is on track to outpace towns, the North and Midlands as the country recovers from the Covid-19 pandemic, according to EY’s latest Regional Economic Forecast. Although the report says that the ‘levelling up’ agenda can accelerate with targeted government and local action, and if lessons are learned from the pandemic’s impact on work-life balances.

Only the South East and London are forecast to employ more people in 2023 compared to 2019, with the South East expected to see an annual increase of 0.14%. 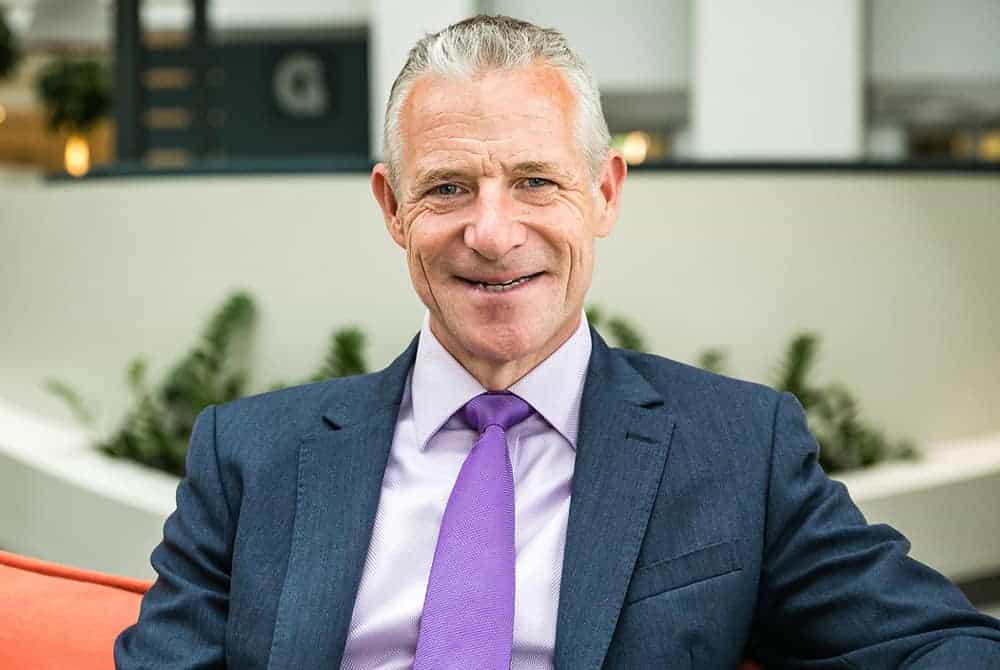 Richard Baker, managing partner at EY in the South East, said: “The South East’s key sectors – from professional and financial services through to IT and the public sector – are among those which were least exposed to the pandemic, and the region has a good base for future growth.

“The levelling up agenda is a key issue for the national economy and there is a focus on the North-South divide. However, as a region, the South East must also address its own economic challenges and work towards a joined-up regional plan which allows the region to continue to attract investment, provide opportunities for business creation and growth, and which also develops skills and retains employment.”

Of the region’s main locations outside of London, GVA in Guildford (1.18% per year), Windsor & Maidenhead (0.68%) and Reading (0.58%) is expected to rise ahead of London (0.51%) between 2019-2023. GVA in the Thames Valley region (0.60%) is also set to exceed that of London in the same period, thanks to the attractiveness of the location as a hub for technology-based businesses and growth in the real estate, health, retail and professional services sectors.

The South East is the only non-London region where there is also expected to be an increase in employment by 2023 (0.14%). Some of the biggest increases are forecast to be in Guildford (0.66% per year), followed by Windsor & Maidenhead (0.35%) and Oxford (0.30%). Employment in the Thames Valley region (0.31%) is also forecast to grow above the South East average per year by 2023.

Rohan Malik, EY’s UK&I managing partner Government and Infrastructure, comments: “The economy faces a lopsided recovery which risks setting back the UK’s levelling up agenda unless concerted action is taken. Although images of empty city streets have attracted attention over the past nine months, the numbers show that the pandemic’s impact has been most keenly felt elsewhere.

“The high value-added services that are the lifeblood of city and South Eastern economies have continued throughout the year – albeit often from home. Manufacturing, arts and leisure, and hospitality – vital parts of the economies in towns, the Midlands and the North – have been most affected during the pandemic or are likely to take longer to recover.

Malik adds: “Despite a challenging backdrop, there are opportunities to reshape the country’s economic geography. The Government’s recent initiatives, including the Levelling-up Fund and National Infrastructure Strategy, are welcome, but new approaches are required to avoid a growing gap between towns and cities, and North and South.

“Some of the recent shifts in how we organise work and home life have been positive for economic rebalancing and mean there could be opportunities to create ‘virtual’ jobs in places that have found it difficult to attract higher value-added sectors. A policy focus on supporting sectors, like manufacturing, which matter to both investors and towns would help.

“The shift to a ‘net zero’ economy also presents a significant green opportunity for the UK. The Government’s target of a 68% cut in annual carbon emissions and the new 10-point plan should provide impetus to green investment in projects – including offshore wind and carbon capture – which will typically be located outside major cities.”

“Crucially, the Government must avoid a top-down approach; boosting local capabilities and understanding local characteristics should be the starting point for working up to national policy frameworks.”

The report shows that the uneven distribution of economic sectors across the country has had a striking impact on the economic performance of England’s regions, towns and cities in 2020.

Regionally, London (-10.4%), the South East (-11.37%) and the North West (-11.75%) have seen the smallest declines in GVA over 2020. This is partly because these regions have the highest share of sectors likely to have been least affected by lockdown restrictions on activity, including financial and professional services and IT. Among other factors, these sectors were able to move a significant share of activity online during the pandemic.

Baker says: “To accelerate the levelling up agenda, the Government’s aim should be to tailor sector opportunities to local conditions. These should dictate what is needed for investment in skills, transport, digital and social infrastructure. Once plans are agreed, resources should be released to local control for delivery wherever practical.”

According to the report, just over half of the UK’s major economic sectors will have grown in GVA terms by 2023 compared to 2019.

Baker says: “Growth is forecast to be driven by high-end services which dominate city economies so, while the outlook for levelling up is disappointing, it is perhaps not surprising. By weakening the sectors that towns are most dependent on, COVID-19 has made levelling up harder.

Key steps to consider when preparing to sell your business