South East manufacturers are seeing a mixed picture in the first quarter of the year as the shortage of semi-conductors and new trading relationships with the EU hit the region, according to a major survey published today by Make UK and business advisory firm BDO. 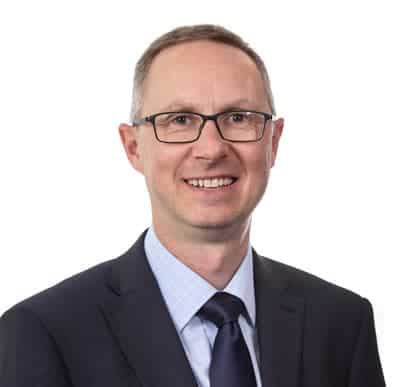 The survey also shows the brutal impact of the pandemic with the sector overall seeing a drop in output of 10% nationally last year. However, reflecting the more positive picture as the year progresses, Make UK has upgraded its growth forecasts for the sector for 2021.

According to the survey, output and orders in the South East and London fell, which Make UK believes could be explained by the shortage of semi-conductors which has impacted the electronics sector, the largest subsector in the region. The South East is also highly exposed to trade with the EU which has been impacted by increased costs and bureaucracy since the EU–UK Trade and Cooperation Agreement took effect.

Reflecting the continuing difficult business conditions, recruitment intentions have also remained negative as have investment intentions. By contrast, however, business confidence among South East manufacturers remains high suggesting that they are expecting more positive growth through the year.

In response to the improving business conditions throughout the year, Make UK has upgraded its forecasts for manufacturing growth this year to 3.9%, up from 2.7% at the end of 2020.

Jim Davison, region director for Make UK in the South East, said: “After the seismic shock to the sector last year, manufacturers in the South East are seeing a slow road to recovery, especially given the major structural issues affecting the automotive sector and its supply chain. The major cloud on the horizon, however, remains the transition to new trading arrangements with the EU which go beyond ‘teething troubles’.

“Government must recognise this and work with industry and the EU to smooth these problems out, or the problems we are seeing now will become structural and permanent. This will have long-term consequences for exporters who will lose business and importers who will choose to give up on the UK market altogether.”

Matthew Sewell, tax partner for manufacturing for BDO in Southampton, said: “With investment intentions among manufacturers in the South East remaining in negative territory, the chancellor’s recently announced super-deduction tax incentive presents a real opportunity for those firms with access to finance to bring forward investment plans into the qualifying period and boost their productivity. However, the proposed two year window is arguably too short. What the region’s manufacturers really need is certainty over the longer term to allow the sector to confidently invest over a 10-15 year horizon.

“While the results of this quarter’s survey are in some ways encouraging, the next 6-9 months will nevertheless be critical for those manufacturers facing financial distress. Many will have deferred tax payments and taken on additional loans to help them through the crisis. The recently announced extension of the furlough scheme and other support measures will help in the short term, however, many will need to use this time to plan and implement turnaround strategies – and in certain cases take some tough decisions.”