Reports have long suggested that politicians have undermined just how crucial the manufacturing industry is for the UK. Misinformation around Brexit has been in danger of hampering one of the UK’s most important industries, which accounts for more than 9% of the nation’s total income. That said, the capital and South East is set to become the UK’s focal point in the manufacturing sector over the next few years.

The sector currently employs 2.7 million people nationwide, earning an average of £32,500, close to the UK average. Additionally, the sector contributes 11% of GVA and accounts for 45% of total exports; almost half. That figure equates to a staggering £275 billion, underlining just how important it is that politicians protect the sector, regardless of what happens on October 31 and beyond. Furthermore, manufacturing in the UK represents some 69% of business research and development, and provides 13% of business investment.

Manufacturing and the South East

The South East is therefore well on its way to overtaking Britain’s traditional industrial heartlands. A new analysis by MadeUK and BDO, the manufacturing bodies have revealed that the sector is now worth in the range £28.1 billion. Part of that growth is down to an increased demand for hi-tech aerospace and electronic products, as well as food and drink.

The South East is heavily exposed to many of these goods and as such, boosting the region tenfold. Unified Communications by Gamma are all about bridging the gaps between people, clients, your teams, suppliers and partners, and can help to further boost the region’s status as the nation’s central hub for manufacturing.

Productivity levels in manufacturing in the South East are far higher than the national average and currently stand at 109.7%. However, while this dominant service sector means that manufacturing remains a small part of the whole London and South East economy overall (just 4% of total workforce), the number of companies, as well as jobs in the manufacturing sector, are continuing to increase.

Over the last half a decade, the London and South East has consistently been one of the best performing UK regions and has continued to outshine the UK average in all key indicators regularly. Such records are also supported with solid recruitment activity.

The region depends slightly less than others in the UK, on exports to the E,U with Asia, Oceania and North America being popular locations. However, manufacturers in the South East may anticipate difficult trading conditions as the Brexit deadline looms. That said, such positive figures give bosses no need to heed too much concern. 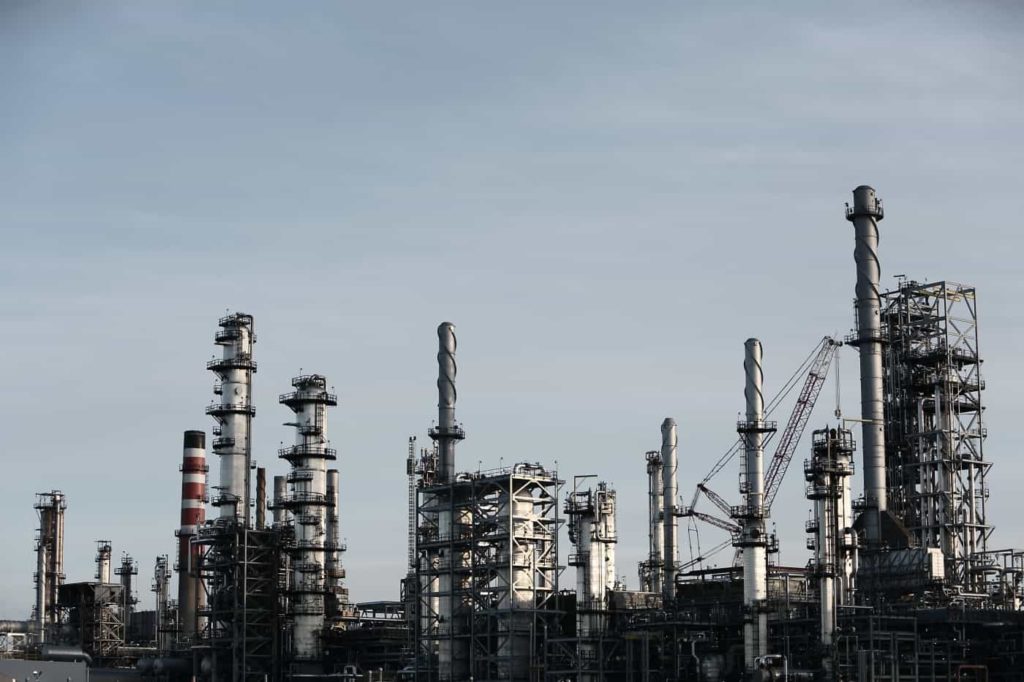