Diana Mackinnon has been appointed head of business for Snows’ BMW/MINI division in the south of England.

The newly-created role covers Snows’ BMW and MINI dealerships in Portsmouth and in Newport on the Isle of Wight. 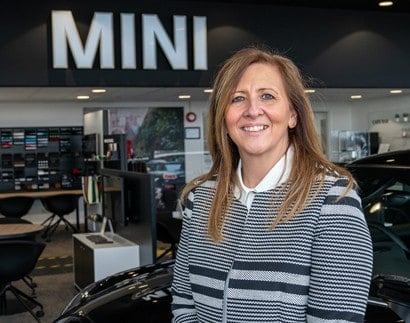 Hailed as one of the most influential British women working in the motor industry, Mackinnon won the retail category at the 2018 Autocar Great British Women in the Car Industry Awards.

Mackinnon comes to Snows from Jemca Car Group, where she was general manager of Toyota Edgware Road, in North London. Prior to this, she headed up its sister centre Lexus Edgeware Road for over a decade, overseeing its complete rebuild and driving it to become the largest Lexus centre in Western Europe.

She said: “I’m excited to be joining Snows. The company has a great reputation and I am looking forward to working with my division’s committed teams to drive the company’s development and ensure customer care always remains our top priority.”

Snows’ chief operating officer Neil McCue, said: “Diana has a wealth of experience in working with a premium brand and her expertise and exacting standards will ensure she meets all our group and brand requirements. We look forward to Diana working closely with the entire team, with customers receiving an exemplary experience when visiting our dealerships.”

Mackinnon started in the motor industry after leaving school in 1985, working in dealership administration. After asking to switch to sales she rose quickly to the position of sales manager, before going on to general manager and now head of business at Snows. 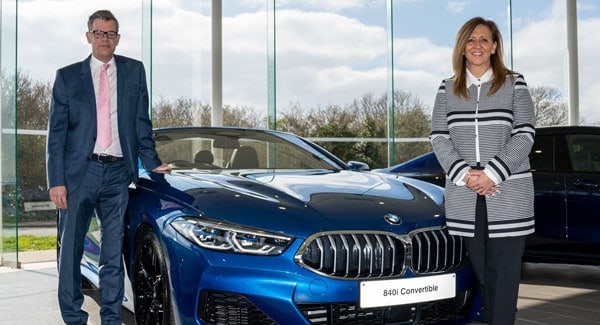