Flood originally joined the company in August 2007 as an audit and accounts trainee, and gained his chartered qualification in 2013.

As a new member of HWB’s leadership team, Flood has responsibility for managing a wide portfolio of clients, ranging from small businesses to large audit clients, across Hampshire, Wiltshire and Dorset. 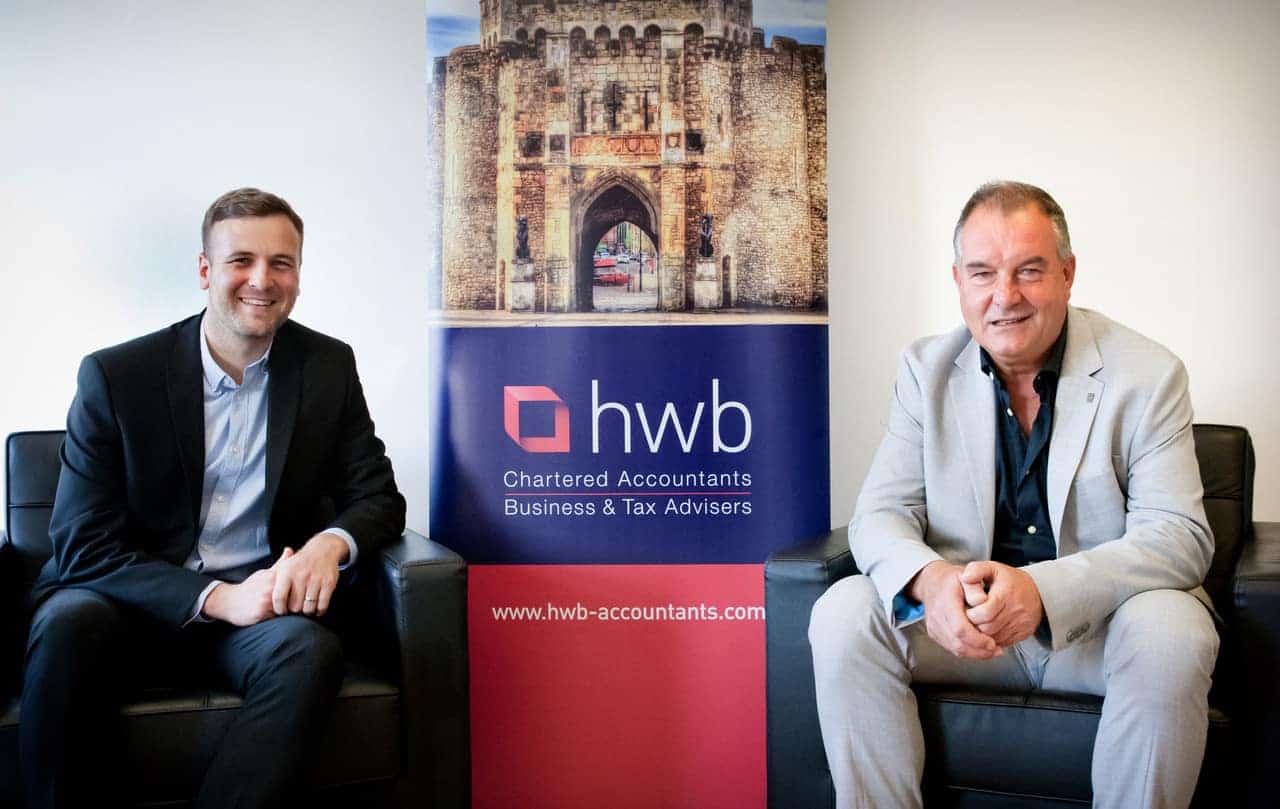 Flood is a keen sportsman, regularly playing five-a-side football and golf at Stoneham Golf Club, where he is a member. James was also part of the HWB team that completed the 3 Peaks Challenge, raising money for The Murray Parish Trust back in 2018.

Geoff Rhodes, managing director at HWB, said: “This is a well-earned next step for James who trained with the firm to gain his chartered status, and has been a huge asset to the firm for the last 13 years.”

HWB, based in Southampton, is one of the region’s leading firms of chartered accountants and businesses advisers. For more information see www.hwb-accountants.com