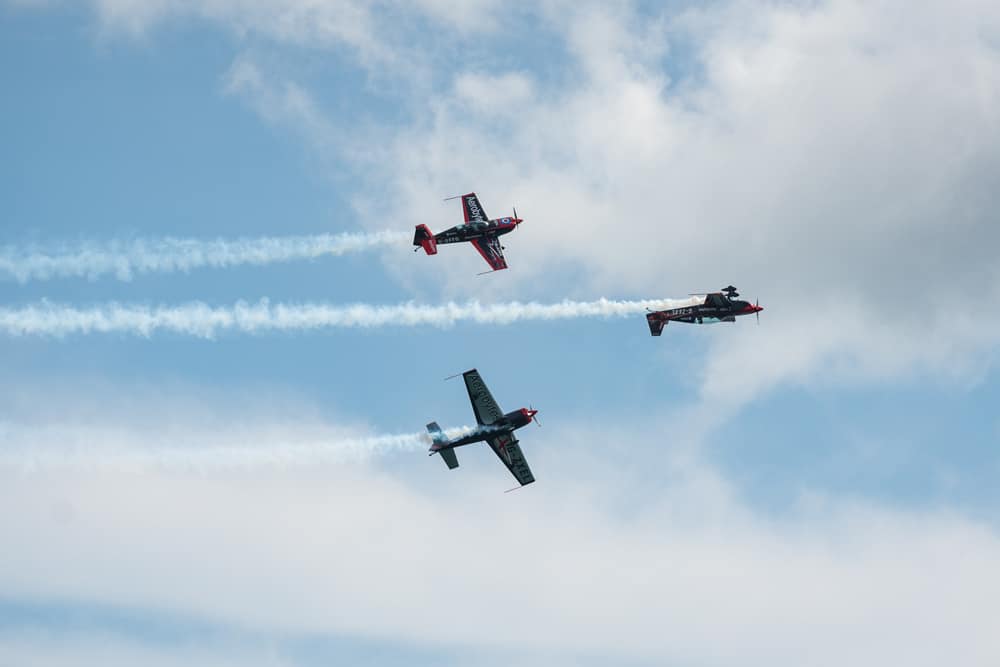 Julia’s House children’s hospice is set to host a VIP reception this year during the Bournemouth Air Festival for its supporters, after a donation from Dorset family-run manufacturer, Superior.

Superior has had a longstanding partnership with the charity and has raised more than £200,000 since the affiliation began. Superior’s Managing Director, Tim Brown, became an ambassador for Julia’s House in June 2020.

Superior has supported Julia’s House children’s hospices since 2008 and its latest commitment sees the company donate a significant sum to enable Julia’s House to host an evening reception at the festival on Thursday, 2 September.

Martin Edwards, Chief Executive of Julia’s House, says: "Our evening reception at this year’s Bournemouth Air Festival will provide us with the chance to thank those who have continued to fundraise and donate to our cause throughout the pandemic. We are extremely grateful to the team at Superior in helping to make a positive difference to the families we support."

Tim Brown MBE, Managing Director of Superior, adds: "Every £50 raised helps Julia’s House provide a session of specialist sensory activity for a child who finds communication challenging, and every £100 can provide expert and compassionate support via video from a nurse for a lonely and isolated family."

About The Bournemouth Air Festival

An annual air show held along the coast at Bournemouth, The Bournemouth Air Festival will take place from 2 September to 5 September 2021. During the festival, people will see various flying displays, including RAFAT Red Arrows and RAF Typhoon. Apart from this, at sea, there will be the new Sunseeker parade and on land the new Atlas Elektronik STEM marquee along with Armed Forces Villages.

Superior is a family-owned, Dorset-based manufacturer of high integrity o-rings and seals, with its own company-run apprenticeship training academy and engineering workshop.

In 2009, Superior established its Apprenticeship Academy in 2012 to ensure the skills base it requires can be found in the next workforce. Superior apprentices can gain a degree through the Academy and have the opportunity to progress into management and leadership roles across the business.

Julia’s House provides practical and emotional support for families caring for a child with a life-limiting or life-threatening condition, providing frequent and regular support in their own homes, in the community or at its hospices.