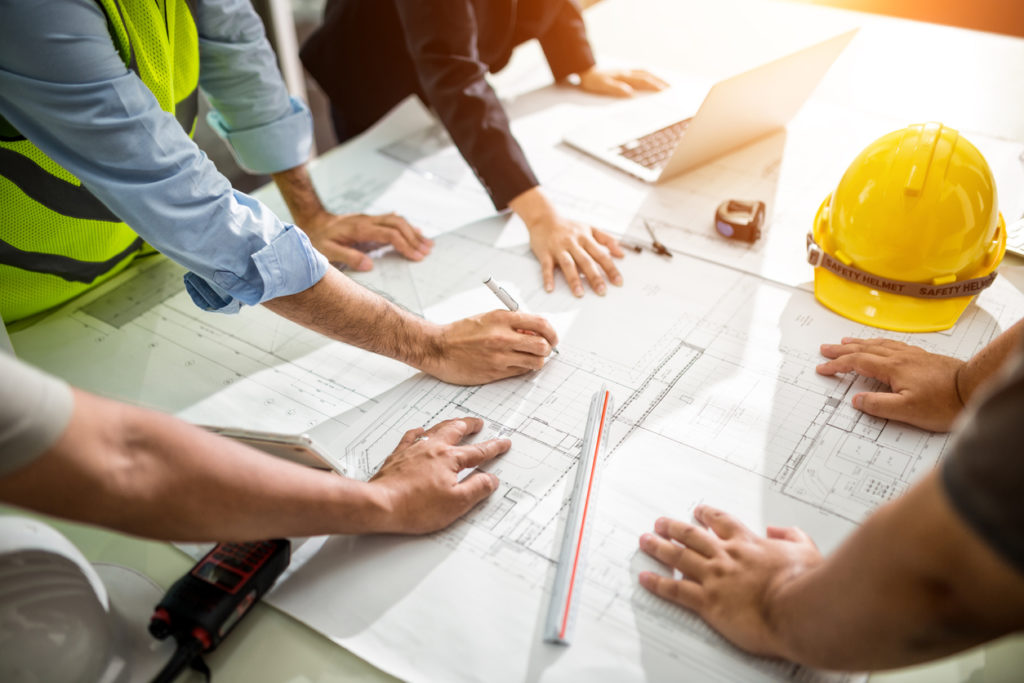 The University of Oxford has shortlisted architect teams for the next round of its international competition to masterplan a £1 billion residential-led development at Begbroke Science Park in Kidlington.

Eyre Architects and dRMM complete the shortlist, which was selected from 40 entries.

The Fareham-based company has been working on the  £1.5bn programme since 2014 after being awarded the contract by the Ministry of Defence.

Variations of the set up will be rolled out across more than 60 MoD sites in the UK and overseas by 2024, including Cyprus, Gibraltar and the Falkland Islands.The new equipment allows controllers improved situational awareness through upgraded radar and computer systems.

The company has made progress across all areas of the business, it said, with the significant benefits and opportunities of the enlarged group's market position being realised.It enjoyed strong demand across all areas during 2021, with the group's average weekly private sales rate per outlet increasing from 0.53 to 0.76.

Crawley headquartered Virgin Atlantic has opened applications to recruit 400 new cabin crew as the airline continues to replace staff let go during the Covid-19 pandemic. The roles will be part of an initial six-month fixed term contract.