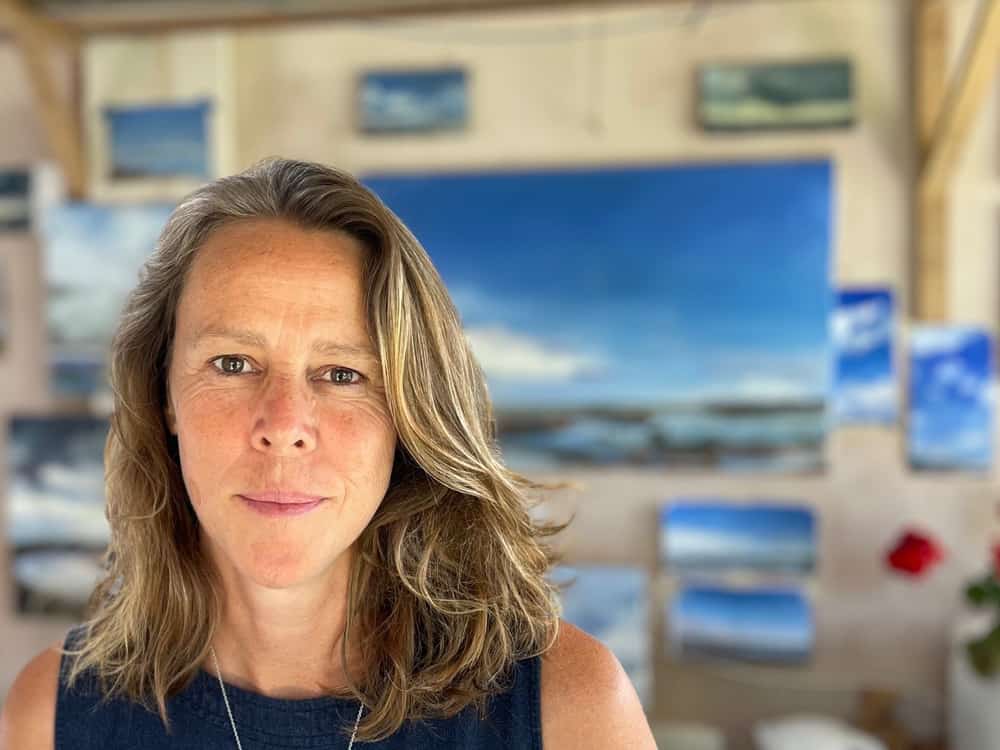 The next Netflix hit could be produced along the banks of the River Thames, with over 1.5m sq ft of film studio space and sound stages planned as part of major regeneration projects in Kent, Essex and London that will add billions to the economy and create thousands of jobs.

The Thames Estuary Production Corridor project aims  to turn a 60-mile stretch of the Thames Estuary into a creative hub uniting East London, the North Kent Coast and South Essex to create a world-class  centre for creative and cultural production.

As part of a concerted drive to build on this, the Creative Estuary project – a consortium of public sector and cultural organisations working to reimagine the 60-mile stretch of the Thames Estuary from Southend to Margate – is set on delivering a creative hub featuring film and TV studios to harness and propel the talent already blooming in the area.

Permission has now been granted for studios in Purfleet-on-Thames and Dagenham, and leaders behind the project, including representatives from Purfleet Centre Regeneration Limited, Thames Estuary Growth Board and the London Collective, say their initiative is perfectly placed to meet the growing need for film studios in the UK.

Emma Wilcox (pictured), Project Director at Creative Estuary, said: "This report is an important one because it highlights the need we are working to meet. Across Essex and Kent from Southend to Margate, the Thames Estuary has untold creative potential. Our aim is to use culture as the catalyst for growth, helping to build a place for creative individuals and businesses to work, collaborate and grow."

However, the vision for the Thames Estuary project is to turn the area into "one of the most exciting creative clusters in the world", championing the next generation of creative talent and acting as a catalyst for growth.

The London Borough of Barking and Dagenham acquired a 23-acre site in Dagenham and gained planning permission in 2020 to deliver 12 sound stages, three acres of backlot, which is needed as part of the studio space, and the ancillary space and office space that goes with it. There are plans for another project in Barking for six sound studios.

The Thames Estuary Production Corridor Partners has recently selected a team to design and deliver the next phase of the ambitious project. The team will work closely with partners to identify potential development sites across London, Kent and Essex, as well as create action plans for the region’s high growth industries, fashion design and manufacturing and screen-based industries. The team will also develop feasibility studies for up to five flagship projects across the area.

Ken Dytor, a Non-Executive Board Member at Thames Estuary Growth Board and Director and Founder of Purfleet Centre Regeneration said: "Our ambition is to ensure the estuary becomes the UK’s largest and most significant concentration of creative production."

Existing networks of creative businesses from design, gaming, fashion, filmmaking and music production are already making a significant and growing contribution to the Estuary’s economy.