New figures show that rising numbers of people and businesses are entering an insolvency process despite government support to weather the Covid crisis, a trade group for the South and Thames Valley has warned.

R3, the trade body for restructuring and insolvency professionals, says that the impact of the pandemic is finally beginning to show in the statistics.

It has responded to increases revealed in insolvency figures for December 2020 – and says that it is a question of ‘when not if’ the numbers further rise this year.

The figures released for England and Wales show: 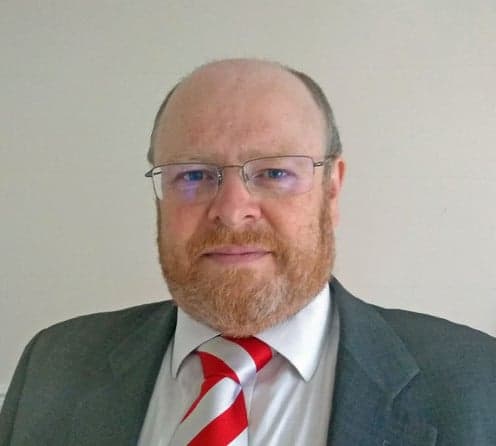 Garry Lee, chair of R3’s Southern and Thames Valley region, said: “These figures show that the economic impact of the pandemic may now finally be pushing increasing numbers of struggling businesses and individuals over the line into formal insolvency.

“It’s a question of when, not if, insolvency numbers further increase this year especially as the Government’s support packages, which have provided a critical safety net for businesses and individuals, are due to be phased out. Even if the Chancellor decides to extend them again, at some point they will have to come to an end.”

Lee, who is an associate director in the recovery and restructuring services department at accountancy firm Smith & Williamson’s Southampton office, added: “It’s too early to judge the impact of the latest lockdown on businesses. But it has further complicated an already muddy economic picture and will likely have been an additional blow for firms which traditionally depend on a busy festive period.”

December’s increase in corporate insolvency numbers was driven by a rise in administrations and Creditors’ Voluntary Liquidations.

It is the first time since February 2020 that the monthly corporate insolvency figures were higher than in the same month of the previous year.

Personal insolvency numbers grew slightly between November and December due to a rise in Individual Voluntary Arrangements. The number of bankruptcies and Debt Relief Orders was lower in December than in the previous month.

Lee said: “As soon as signs of financial trouble surface, whether in your own or your business’s finances, it’s time to seek advice from a qualified and reputable source. Doing so gives you more options to resolve your situation and more time to make a considered decision about your potential solutions."