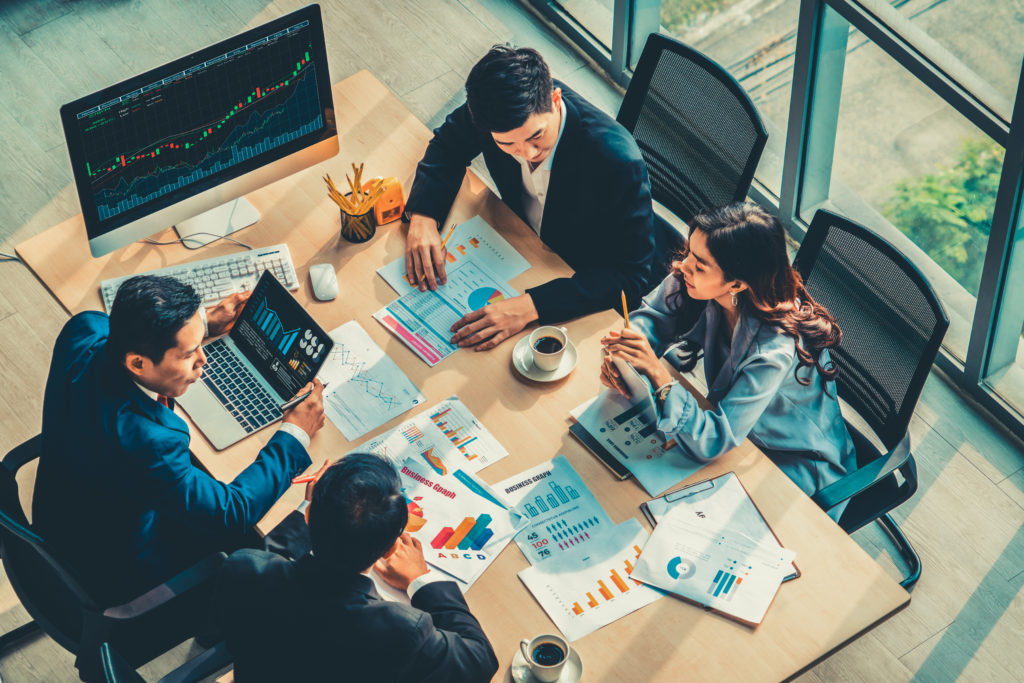 Industry leaders have called on the UK Government to better regulate the fintech sector, with a long-mooted sectoral reform described as necessary to create capability and innovation culture.

The demands have come in an open letter, spearheaded by Innovate Finance, addressed to the UK Government, which has been signed by 70 Fintech CEOs.

The letter also calls for immediate implementation of the Kalifa report into Financial Technologies (Fintech), which is now one year old.

Ron Kalifa Fintech report discussed how to extend the UK’s edge over other leading fintech hubs by creating a supporting framework for innovation and scaling such businesses.

The calls for better regulation of the UK’s fintech industry come on the back of a KPMG report, which suggested the UK now makes up 10% of the world’s fintech market.

The CEOs of the UK’s leading fintech firms including the likes of Monzo, Starling and Checkout.com have called on regulators and the UK government to speed up new reforms aimed at better financial regulation.

The letter stated: “The regulatory rule book requires further updating, and regulators must have the capability and culture in place to allow them to fully embrace innovation while protecting the consumer and financial stability.”

In addition, the letter continues: “we should seize on the opportunities afforded to us from leaving the EU” to bring in a regulatory and capital requirements regime “more proportionate” for scaling and challenger banks.

This also includes the introduction of a new full UK crypto regulatory regime “to strengthen Britain's global position; to extend open banking to new areas" and to support the scaling of RegTech solutions”.

Wayne Johnson, CEO for Encompass Corporation, stated: "We must adequately respond to new financial technology being deployed across the industry.”