THE INDEPENDENT VOICE OF BUSINESS IN THE SOUTH EAST

Wonky Fruit, an Oxfordshire-business which creates chutneys, relishes and sauces from fruit and vegetables that would otherwise go to waste, has formed a successful partnership with The Midcounties Co-operative following a six-month trial in seven Oxfordshire stores.

Winner of Bicester’s first Oxfordshire SOUP, a live crowdfunding-meets-Dragon’s-Den event sponsored by Bicester Innovation Centre, Wonky Fruit will use the prize money towards a rebrand.

Ashley Cavers, co-founder of Wonky Fruit, commented: “Our rebrand will help make us stand out in addition to reflecting that we create recipes from vegetables as well as fruit.” 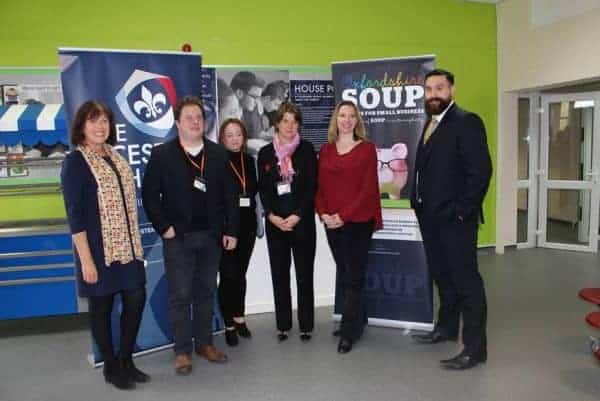 R3: Negotiations with creditors key to survival for many companies