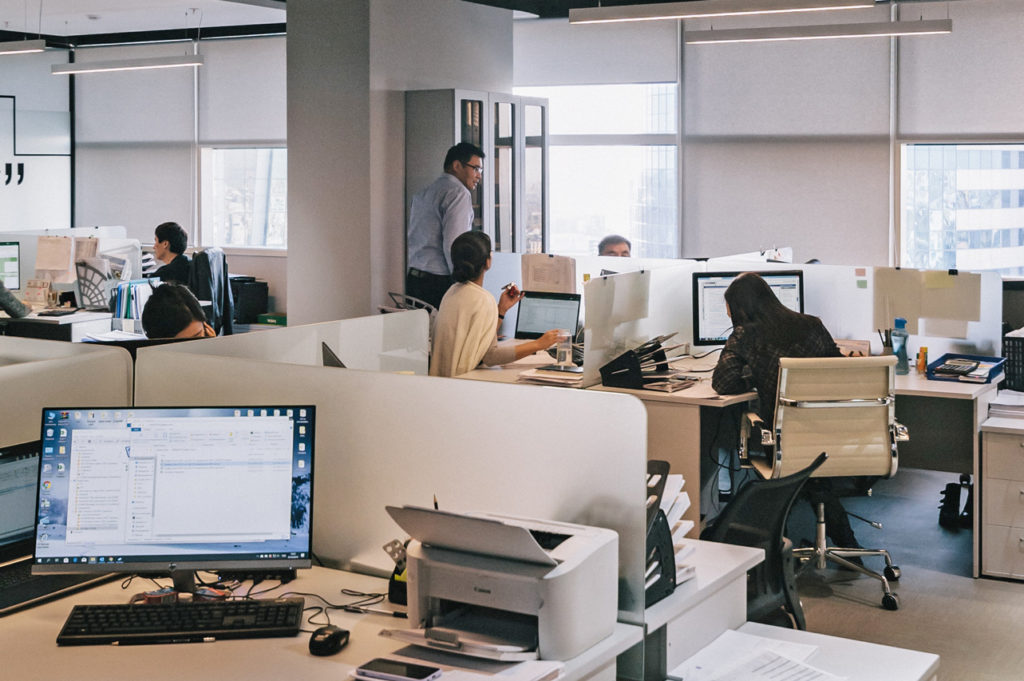 The Coronavirus Job Retention Scheme (Furlough) ended on 30 September and there have been several recent news reports and surveys raising concerns about the number of employees who may lose their jobs and face unemployment now that furlough is no longer an option, writes Charlotte Farrell, Associate, Paris Smith.

Reports have estimated that up to one million will be unemployed now that the scheme has ended – with the travel and hospitality industries in particular suffering heavily. In fact a recent study of 107 ABTA members found that the majority of firms with employees still on furlough at the end of September 2021 would be needing to make redundancies as a result.

While redundancies will be unavoidable for some employers, for others there may be alternative options they could explore to avoid redundancies or minimise the number they need to make.

Employers should consider all options before pressing the button on redundancies. These options could include:

1  A reduction in pay (but with the same hours). For example, 10 members of staff agree to a 10% pay reduction instead of making one role redundant.

2  A reduction in hours with associated reduction in pay. For example, five full-time employees take a 20% pay cut each and work four days instead of five, instead of making one role redundant.

3  Job share. An employer may have two full-time employees who will agree to job share to keep both in a job.

4  Sabbaticals/career breaks. These are rare in the private sector and often have a qualifying requirement, but an employer could relax the rules and offer this option broadly.

5  Re-training. Good employees can be retrained or redeployed.

It’s really important that any changes are handled properly and the correct process followed, as they would be a change to an employee’s contract of employment and cannot be imposed unilaterally.

If redundancies are unavoidable

If an employer considers that there are no viable alternatives to redundancy, they should ensure that they follow the correct redundancy process.

Before making any redundancies, employers should inform and consult with their employees. To avoid the risk of claims for unfair dismissal and/or discrimination, it’s important that employers identify a clear redundancy situation and follow a fair redundancy process. The process required depends on the numbers of employees affected.

As a minimum this should involve:

• identifying the role or roles that are no longer required;

• identifying the people who carry out that role; and

• if there is more than one person in the role, scoring them using objective selection criteria and then arranging a set of meetings (ideally three) to discuss the situation, discussing any alternatives and confirming the outcome of the process.

Employees at risk of redundancy should also be given the details of any other vacancies within the company. Any employees who are made redundant with more than two years’ service are entitled to a statutory redundancy payment, as well as payments for their notice pay and any accrued but untaken holiday.

It usually takes an average of four weeks to go through a fair redundancy process and any process shorter than two weeks is likely to be subject to more scrutiny and carry more risk. Employers who are looking to make redundancies but who haven’t already started the process really should start as soon as possible.

Where an employer has no option but to make redundancies, they may want to consider offering voluntary redundancy and a settlement agreement to those affected instead of going through a formal redundancy process. This won’t be suitable in all situations but it could be useful if the process will be particularly stressful for those involved or the employer wants to make enhanced redundancy payments.

While some sectors are facing a reduction in work and having to make these difficult decisions, other industries have seen an increase in vacancies and are struggling to recruit. Employers going through a redundancy process over the coming weeks may also want to consider signposting affected employees to outplacement services to provide additional assistance in finding a new role for the future.

To discuss the alternatives to redundancies in your organisation or redundancies generally, contact a member of the Employment Team.