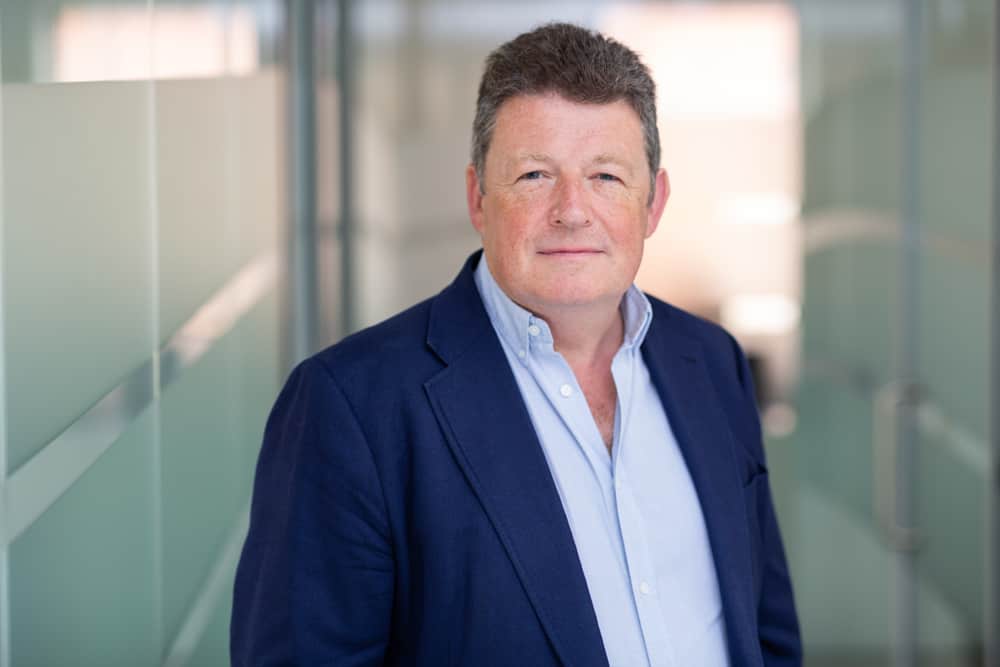 Lumby will be based in BDB Pitmans' Southampton office and will focus especially on growing the regeneration offering.

Lumby is a County Councillor for Hampshire and represents the Meon Valley division. He is also an elected member of Winchester City Council, where he is the shadow portfolio holder for the assets and the local economy. His other roles include being the chairman of the River Hamble Harbour Authority Management Committee.

Lumby has over twenty five years in the industry, having been involved in delivering the infrastructure for the London Olympics and the acquisition and development of office buildings in the City of London. His schemes have included transport infrastructure, hotels, student accommodation, housing and utilities.

"With the Freeport creation and the bid to become UK City of Culture 2025 there are huge opportunities in regeneration to transform Southampton, Portsmouth and the wider Central South region", said Lumby.

Andrew Smith, Managing Partner of BDB Pitmans, said: "Hugh has an exceptional level of experience in regeneration and a broad range of contacts to add to our existing bench strength."

BDB Pitmans has 72 partners and over 400 staff, in Reading, Southampton, London and Cambridge.