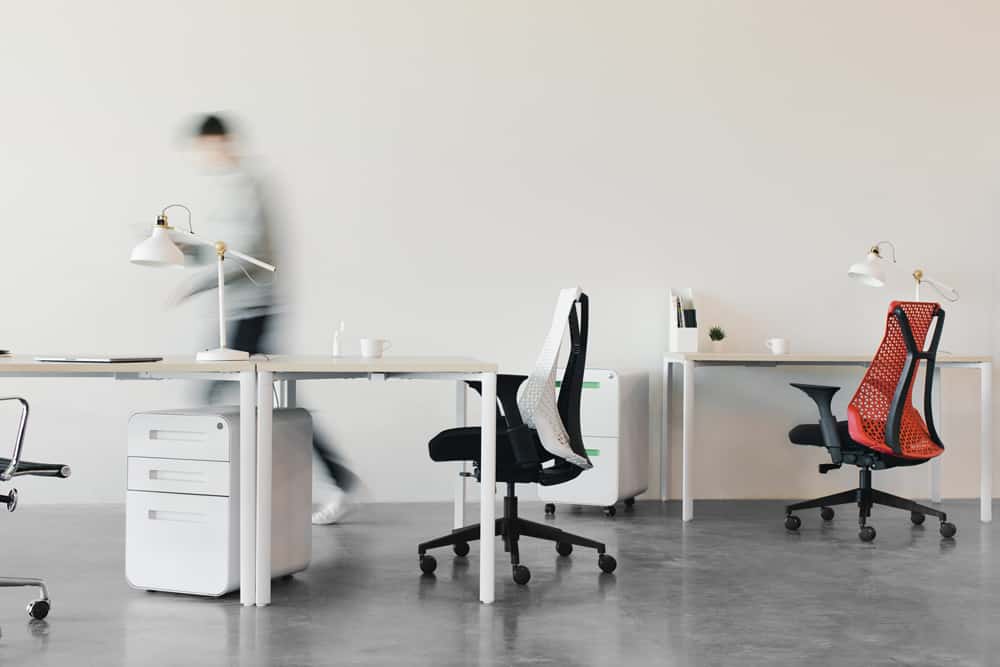 Employment company Berry Recruitment said staff got used to having more leisure time while on furlough and during lockdowns which explains the fact that some businesses have as many workers as they did pre-Covid, but they are working half the hours because they want a better work-life balance. With the country opening up, these workers want to retain elements of their previous lifestyles, which means many are opting for part-time work.

Aware of a candidate shortage, employers are being forced to accept this and many are struggling to make up the lost hours because they can’t find new staff.

Working from nearly 40 locations across England and Wales, and with a branch in Southampton that covers the Solent region, Berry Recruitment said it has noticed the trend across numerous sectors.

Lee Gamble, Managing Director Berry Recruitment said: "It is a real problem for businesses who have staff opting for part-time work. Many workers got a taste for it during the lockdowns and while on furlough and want to keep their newfound leisure time.

"The pandemic gave people a chance to take stock as they had to slow down and it led to a reappraisal of their working lives. Without being forced to work fewer hours this trend would probably not have happened. Many of those now choosing to work less have not seen a huge dip in income because of the tax system and any loss is offset by what they have gained.

"We are seeing this particularly in the driving, office, catering, and hospitality sectors, but it is across the board. In terms of demographic, it is more pronounced in those aged in their late 40s and 50s, but the trend is observable in all age groups and nationalities.

"People had been working the same way for 30 years and suddenly were forced to change habits, which they’ve now embraced. Businesses are left with a headache because there are not enough workers to make up the lost hours. It is making the labour shortage even worse but is leading to rising wages as the rule of supply and demand kicks in.

"It might be that tax increases or inflation compel people to return to former work habits, but there is no sign of that happening yet. We have clients that have the same numbers of staff as they did before the pandemic but half the hours being worked."

Statistics have shown that there are now one million vacancies in the economy – the highest ever.

There are around 1.5 million people unemployed.

Berry Recruitment Group is a specialist recruitment group operating in the private and public sectors from close to 40 locations across the UK. Employing close to 200 people, Berry achieved a turnover of more than £74m in 2019.

There are seven specialist Berry divisions covering office and professional, technical and IT, rail, construction, driving, industrial and catering and hospitality. With its head office in St Albans, Hertfordshire, Berry was formed by recruitment industry experts including Tony Berry, former head of Blue Arrow and Manpower, and Ian Langley, former chairman and director of infrastructure recruitment specialist, Airswift Holdings.