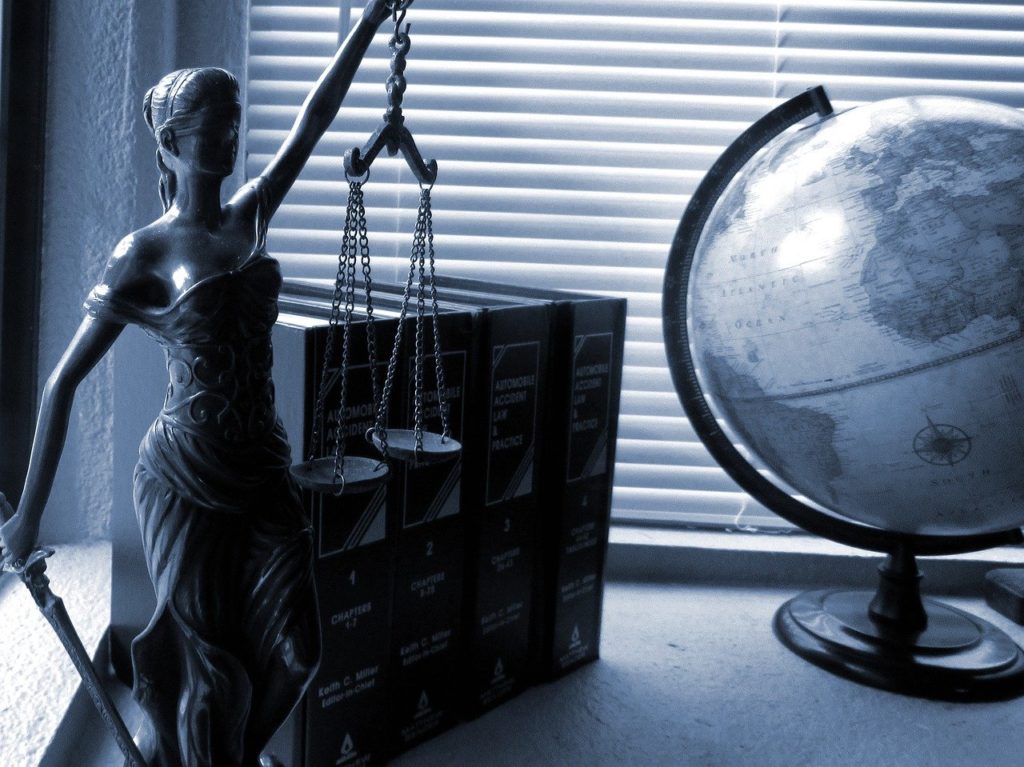 The Blake Morgan South Coast teams have been ranked in 15 categories of the 2022 edition of the Chambers and Partners Guide. The Guide, which recognises and recommends the best-performing lawyers and legal firms across the UK, also picked out 21 individual South Coast lawyers for particular praise.

Of the 21 lawyers from the Blake Morgan South Coast office ranked this year, 11 were placed in either Band 1 or Band 2.

Across Blake Morgan’s five UK offices the Guide ranked 41 teams as Band 1 or 2, while 63 individual lawyers were ranked – 16 of whom were placed within the highest band.