Blandy & Blandy: Environment Act 2021 is described by the Government as 'world leading' 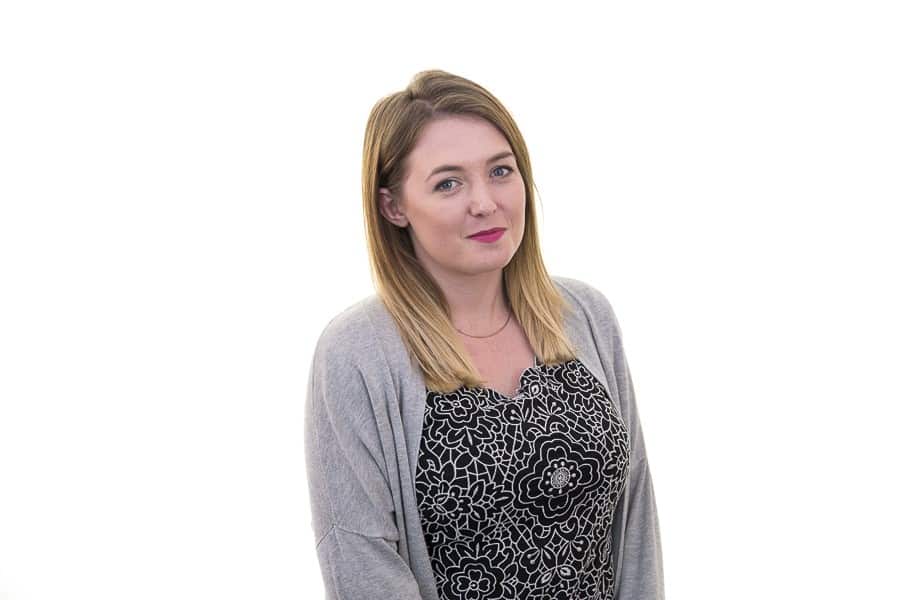 Environmental Law in the UK is very much an area of law that has primarily developed over the past 30 years, with the input of both the European Union (by way of Directives and Regulations) and the European Court of Justice.

There was much furore prior to, and indeed since, Brexit as to the position of the UK in respect of environmental protections. Some quarters considered that leaving the EU would result in deregulation and fewer protections, whilst others considered it to provide the UK with the ability to adopt a world-leading approach.

The Environment Bill was introduced to Parliament in January 2020 and since that time there has been much discussion and debate on the extent of the new environmental framework for the UK. A number of amendments and votes on the Environmental Bill have made it to front-page news and been heavily debated on social media. Of particular note was an amendment proposed by the House of Lords to place a duty on sewerage undertakers to “to take all reasonable steps to ensure untreated sewage is not discharged from storm overflows” and which was later voted on by the House of Commons to remove from the scope of the Bill.

Key points of The Environment Act 2021

After a lengthy passage through the House of Commons and the House of Lords, the Environment Act received Royal Assent on 9 November 2021. The key points of the Act are as follows:

1. Establishment of the Office for Environmental Protection (OEP) which must act impartially and objectively in respect of Environmental matters;

2. The Secretary of State is able to issue guidance on certain environmental matters to the OEP;

3. The act provides statutory authority for all developments to achieve biodiversity net-gain;

4. An obligation is placed on the Secretary of State to make a PM2.5 air quality target;

5. If an action by a public body is judicially reviewed and the Courts find that the body has failed to comply with Environmental Law it must issue a “Statement of non-compliance”, importantly this statement does not affect the validity of the conduct found to not have complied with the law;

6. Remedies available on a “successful” judicial review are also limited and cannot be granted in certain circumstances including where the remedy would likely result in substantial hardship of a third party or be detrimental to good administration;

7. An obligation is placed on local highway authorities to consult the public prior to felling a tree on an urban road (subject to a number of exceptions); and

8. The act introduces a statutory scheme to allow and regulate “Conservation Covenant Agreements”.

The above list is not exhaustive. A large part of the Act requires further regulations to be made by the Secretary of State in due course.

The Government has heralded the Act as “world-leading” and said that it “will improve air and water quality, tackle waste, increase recycling, halt the decline of species, and improve our natural environment”. Whether or not this is achieved very much remains to be seen.

One key concern for commentators remains the independence of the OEP (whereby the Secretary of State can issue guidance which the OEP must have regard to) and whether it and the Court have sufficient “teeth” to regulate and enforce against breaches of Environmental Law, particularly in light of the curtailment of the Courts powers if an action of a public body is judicially reviewed whereby the validity of the action/conduct is not affected by the making of a statement of non-compliance.