Blandy & Blandy: Why you shouldn’t gamble with terms and conditions 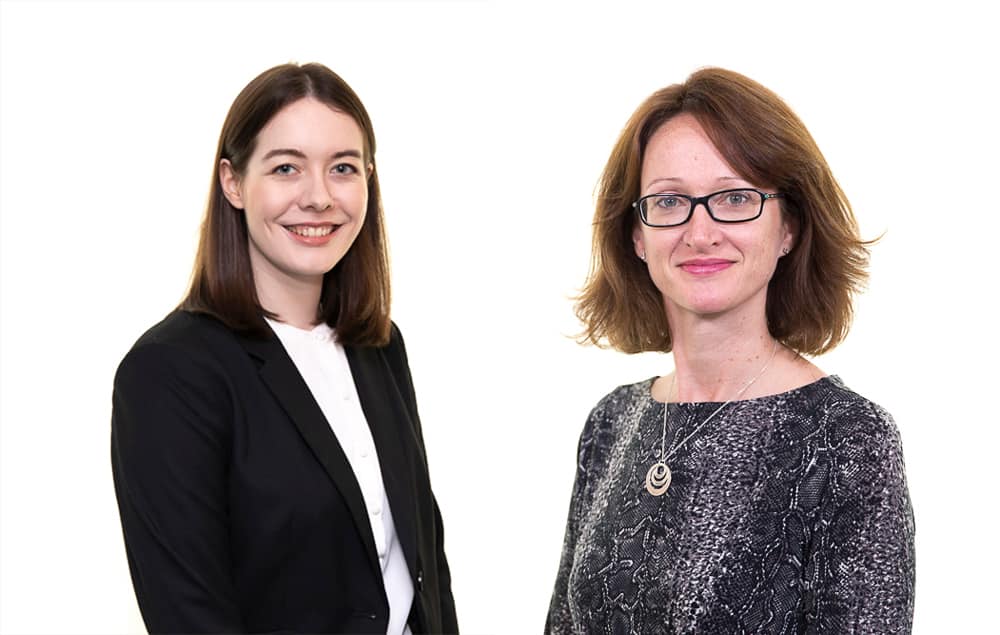 Emma Ford and Debbie Brett (pictured), in leading Thames Valley law firm Blandy & Blandy’s corporate and commercial team, look at a recent high-profile case that provides a reminder of the importance of good terms and conditions.

The importance of clear, enforceable and suitably drafted terms and conditions is once again highlighted in the recent High Court summary judgement of Andrew Green v Petre (Gibraltar) (t/a Betfred).

Gambling operators were alerted to the importance of the terms and conditions that are conveyed to their customers, following the lengthy legal proceedings brought against Betfred by Green, when he found himself unable to withdraw his £1,722,923.54 prize fund.

Green won the substantial jackpot sum via an online casino hosted by Betfred. When attempting to redeem his prize, Betfred informed him that a software defect had affected the probability of a player winning higher sums of money, therefore they would not pay Green his winnings.

Green took legal action against Betfred in January 2018, for a breach of their terms and conditions. These stated that that players could withdraw funds from their account at any time once payments had been confirmed to the player. Green did not anticipate that three challenging years of pursuing his claim would ensue, before he would receive the long awaited jackpot sum from Betfred, with an additional £600,000 in interest.

Mrs Justice Foster found that the wording of the exclusion clauses did not exclude liability to pay out winnings in the event of a technical 'glitch'. Firstly, the concept of bets being void in the event of an error was not communicated. Further, the use of the word 'malfunction' was too vague, with no clear definition given in the context of the gambling platform. Mrs Justice Foster stated that "the game functioned apparently flawlessly, but produced a set of odds that were not what one party intended." Having not defined the extent of 'malfunction', Betfred could not rely on this clause in the current circumstances.

It was found that the exclusion clauses upon which Betfred sought to rely, were not sufficiently incorporated into its contract with Green. Mrs Justice Foster highlighted inadequate signposting to significant exclusion clauses and a lack of clarity of meaning and consequence of terms. In addition, the presentation of terms was not conducive to the customer’s understanding, with tightly packed lower-case text, numerous paragraphs of capital letters and particularly important clauses difficult to distinguish. It was deemed unreasonable to expect a player to scroll through extensive materials in an effort to find the key terms.

Mrs Justice Fowler found that clauses were not transparent or fair, despite Green being an experienced player. Under the Consumer Rights Act 2015, a term that is unfair will not be enforceable against the consumer.

Despite concerning a gambling operator, this case brings to light important considerations for all businesses:

Blandy & Blandy: Considerations for charities in England and Wales as restrictions are lifted