Boardroom diversity: Why does it matter? 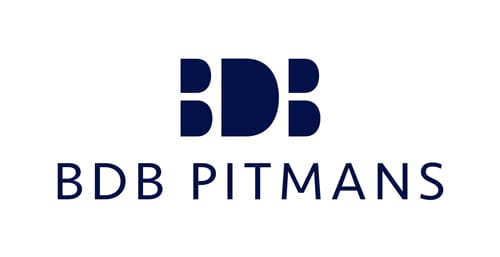 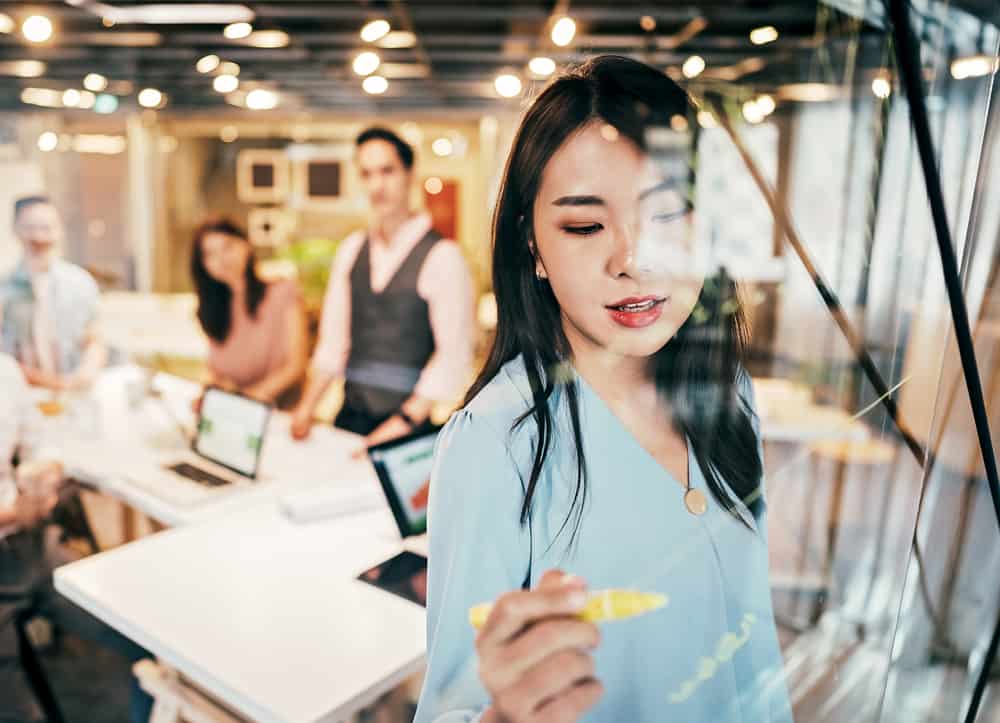 Scrutiny of boardroom diversity is nothing new but a flurry of announcements this year indicates that the pressure to address the makeup of leadership teams is only going to increase for UK companies, writes Nicholas Le Riche, partner, BDB Pitmans employment team.

The Investment Association (IA), which represents investors managing around £8.5 trillion, announced in February 2021 that it will issue red-top alerts (signalling a high level of concern over a company’s behaviour) to FTSE 350 companies where 30% or less of their boards comprise of women and amber warnings (identifying a significant issue) where companies fail to disclose their board’s ethnic diversity, or a ‘credible plan’ to achieve ethnicity targets. The IA has over 200 investment manager members and therefore wields significant influence over investment in UK companies.

The IA’s approach is indicative of an increasing focus by institutional investors on companies’ diversity strategies and follows on from Legal & General’s notification to the FTSE 100 in October 2020 that it would openly vote against the re-election of a company’s chairperson or head of their nomination committee, if the company does not have at least one black, Asian or other minority ethnic board member by January 2022. In a possible sign of things to come for the UK, Nasdaq-listed companies in the US (with some specified exceptions) will soon be required to publicly confirm whether they have at least one woman board member and one other director who self identifies as an ’Underrepresented Minority‘ or LGBTQ+ or, if not, explain why this is the case. Given the current direction of travel on this issue, lack of boardroom diversity has the potential to pose significant corporate governance issues for companies.

The two main reports on UK boardroom diversity in recent years are the Hampton-Alexander review on gender balance and the Parker review on ethnic diversity. The final report of the Hampton-Alexander review, published in February 2021, confirmed that there were no all-male boards in the FTSE 350 and just 16 had only one woman as a director, with women holding 34.3% of all board positions. While the review acknowledged that the representation of women on FTSE 350 boards had beaten its target of 33% by the end of 2020, it highlighted that there was still more work to be done on this issue, since almost a third of FTSE 100 boards did not meet the target and too few women were CEOs, finance directors or Chairs. Following the publication of its report, the Hampton-Alexander Review, together with the IA, wrote to the 63 FTSE 350 companies who either had no women or just one woman on their board (so called ’one and done‘ companies), or those that had all-male executive committees, outlining concerns about the lack of gender representation and asking them to summarise the action they were taking to ensure they met the review’s targets.

In its March 2021 update, the Parker Review reported that as at 2 November 2020, 74 FTSE 100 companies had a director from a minority ethnic group on their board. While the number of boards with ethnic representation had increased significantly from the year before, the Parker Review identified similar concerns to the Hampton-Alexander Review in that progress remained slow regarding representation in the key functional roles, with only five ethnic minority directors in a CEO position, two in a Chair role and four in a CFO role.

It is worth noting that the FTSE 100 and 350 are not necessarily representative of the UK corporate landscape and that smaller listed companies, whether on the main market or AIM, as well as private companies, often do not have such diverse boards. It is therefore important that steps taken to improve diversity and inclusion within the FTSE 350 are adopted more widely by companies of all sizes.

There are encouraging signs in this regard though. This year’s AIM Awards will have a Diversity Champion Award for the first time, putting diversity and inclusion on the same footing as share performance and general corporate governance.

In addition, recent research by executive search firm Odgers Berndtson also found that 36% of the non-executive directors it surveyed discussed diversity and inclusion at their board meetings more than five times a year. Given that boards typically meet between seven and 10 times a year the fact that diversity and inclusion is discussed so frequently demonstrates its increasing importance.

Premium listed companies are already required to consider diversity in board composition under various provisions of the 2018 UK Corporate Governance Code. These include:

Companies are expected to confirm the steps taken to achieve these objectives in their annual reports and  include a description of their policy on diversity and inclusion, its link to company strategy and how it is being implemented.

It’s not just investor pressure and regulatory requirements that underline the importance of boardroom diversity but the fact that it improves a company’s bottom line as well. The FT reported that the most gender-diverse companies outperformed their regional competitors by 1.7%, while research by global consulting firm McKinsey is even more stark. Its research found that companies in the top quartile for gender diversity on executive teams were 25% more likely to have above-average profitability than companies in the bottom quartile, and this rose to 36% for those companies in the top quartile for ethnicity diversity. Poor diversity in leadership teams appears to have a direct correlation with poor financial performance: the research indicated that those companies in the bottom quartile for both gender and ethnic diversity were 27% more likely to underperform on profitability than all other companies McKinsey surveyed.

Increasingly, a lack of diversity is also being seen as a lack of good governance, especially in the fragile economic environment we currently find ourselves in. A board with a broad range of backgrounds, experiences and viewpoints can avoid the ’group think‘ mindset that can dog less diverse boards and be alive to new ways of operating that can give a company a competitive edge. Without that diversity, companies can have weaker governance and a lower ability to spot potential risks.

In terms of positive steps that companies can take to improve boardroom diversity, Odgers Berndtson’s research found that those companies with diverse leadership teams frequently partnered with diversity and inclusion membership organisations in their senior recruitment processes so that they can stay connected with diverse talent. Another key consideration for companies in this area is to ensure that all employees are aware of the work that is being done on diversity and inclusion so that staff properly understand the company’s commitment to this issue.

Far from being simply a ’box-ticking exercise‘, done solely for presentational or regulatory purposes, boardroom diversity contributes to better financial performance. It is also fast becoming an essential feature of good governance – in the same way that more traditional indicators such as risk and audit issues or shareholder relations have been – and one which investors, customers and employees will not tolerate being ignored.