Campaign to support children through divorce backed by Boyes Turner 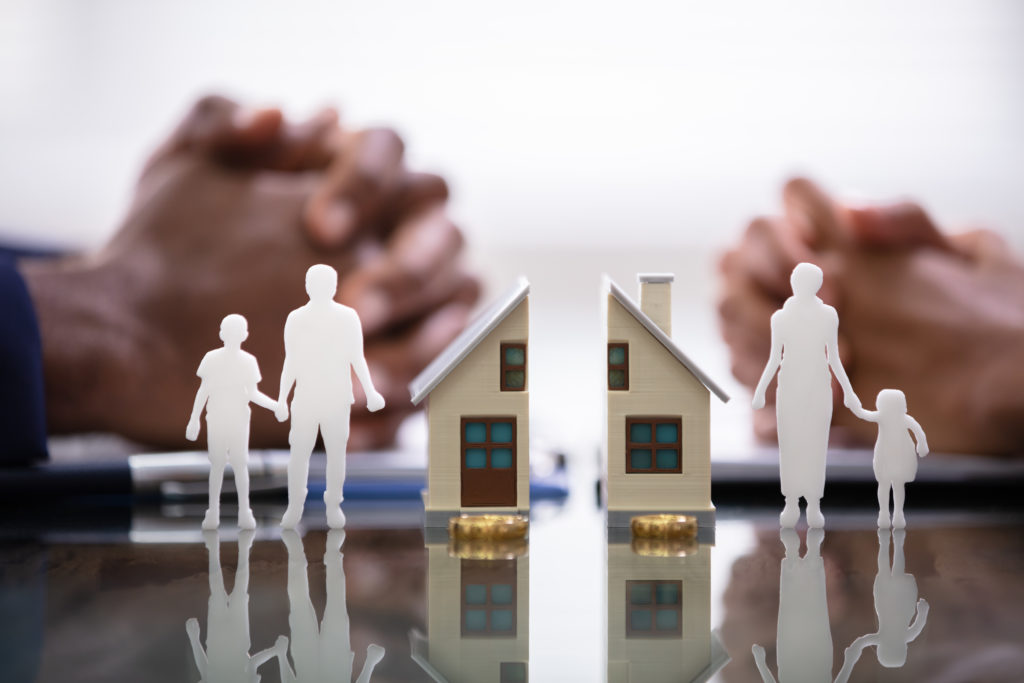 Boyes Turner, a law firm based in the Thames Valley, has announced it is supporting a national campaign to help children through divorce and family breakdowns.

The films feature clinical psychologist Dr Angharad Rudkin and cover topics including child development, the impact of separation and divorce, communicating with your child and looking after yourself during a separation.

Paul Linsell, partner and head of family at Boyes Turner said: "Divorce and separation can have a devastating impact on children, but it doesn't have to be that way.

“With the right advice and support it is possible for a couple to separate in a way that protects the emotional and mental health of children. Information is crucial, and that is why we are delighted to support Only Mums & Dads and it's free resources for parents."

The campaign is part of Boyes Turner’s wider commitment to helping separating couples achieve the optimum outcomes for them and their families.

It has increased its offering to include an unprecedented joint service where a couple will work together with one lawyer to resolve divorce and separation issues. It hopes this will speed up the process, as well as making it cheaper and less adversarial.