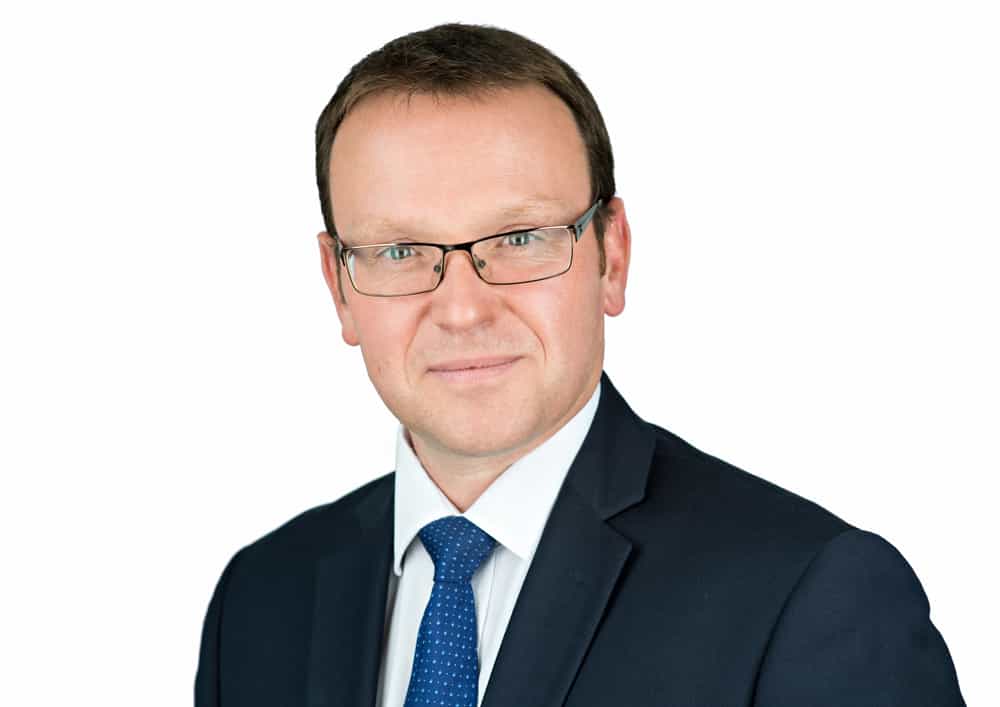 The sale of Trailsuite, which provides a software solution that helps hospitality and other businesses manage and simplify their operations, was led for Clarke Willmott by Simon Thomas (pictured) who had also advised co-founders Joe Cripps and Wil Grace when the company was formed seven years ago.

Thomas, managing director of the commercial division at Clarke Willmott, said: “We started working with Trailsuite at its very conception, forming the company, putting in place the initial shareholder agreements, and assisting with initial rounds of investment. Since then we have provided ongoing advice to the business on various matters including employment, IP, and commercial contract issues.

“When it came to the sale the key challenge was the logistics of dealing with nearly 60 different selling shareholders in multiple jurisdictions, including some German and Luxembourg-based funds that were advised by lawyers in California. The time difference certainly posed some challenges at the closing stages and the logistics of getting over 50 sellers signed up to the deal was a significant exercise in its own right."

Trail is an app used primarily in the hospitality and leisure sector which allows businesses to run a paperless workplace with checklists, record logs, and integrations.

HMT advised Whistl on its acquisition of Relish

Azets Advises on Sale of Fire Action to Spy Alarms

HCR advised on the restructuring of Old Mill