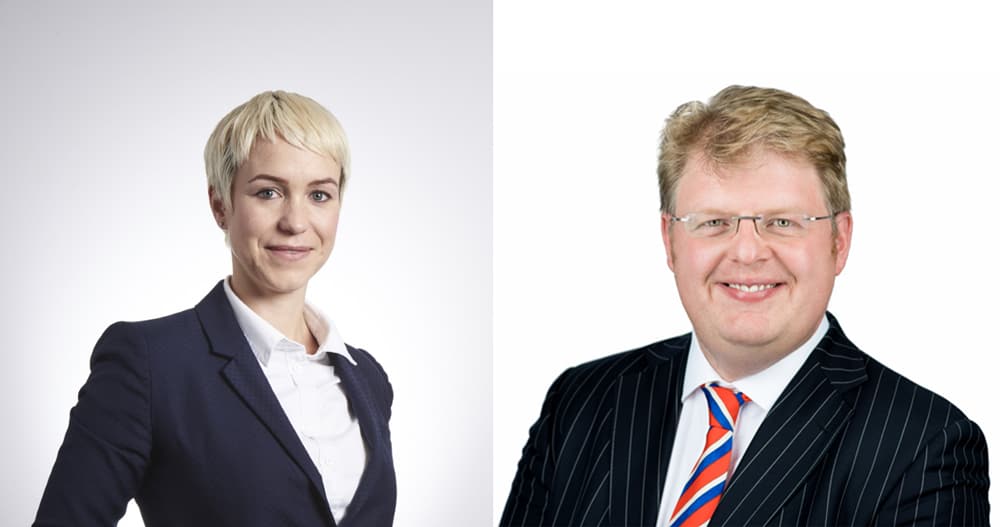 Taxpayers may be forced to "pick up the tab" for billions of pounds of support for businesses as the UK finally emerges from the Covid-19 pandemic, according to two leading professional advisers.

The UK Government has issued billions of pounds worth of loans since the onset of coronavirus, through various financial support programmes including the Bounce Back Loan Scheme (BBLS) and Coronavirus Business Interruption Loan Scheme (CBILS).

BBLS, which provides loans to businesses of up to £50,000 interest-free for the first 12 months and is by far the biggest loan scheme established during the pandemic, has been dogged by allegations that a minority of borrowers fraudulently obtained some of this financial support.

Now Peter Brewer, partner in the commercial litigation team at law firm Clarke Willmott, and Emma Thompson, associate director, restructuring and recovery services at Smith & Williamson, which is part of leading wealth management and professional services firm Tilney Smith & Williamson, say there is "an urgent need for clarity" on behalf of the Government and banks around how any fraudulent loans will be recovered.

"This time last year the banks were working seven days a week to support their clients, under considerable government pressure to do something to help, in many cases lending against propositions that they would not normally lend against," says Brewer.

"The Treasury’s intentions with BBLS and CBILS – to provide easy and quick liquidity for businesses – were honourable. However, due to the speed at which the schemes were launched and at which the loans were advanced, there was limited due diligence, in particular with bounce back loans, with the result that they were susceptible to fraud.

"There are huge amounts of money involved and the banks already consider that some of this money will not be recoverable.

"Where the banks are unable to recover the BBLS lending, the Government, and ultimately the taxpayer, has guaranteed that it will repay the banks. But the crucial question is: who is picking up the tab for pursuing the recovery of loans that were taken out fraudulently?"

Thompson says that where a company cannot repay its debts, it normally enters into an insolvency process and that it is for the official receiver or appointed insolvency practitioner to investigate the conduct of the directors.

"However, there is a cost involved in taking action to recover these funds," she says. "If there are no assets left in a business to provide these funds, will the Government provide a fund to seek the recovery of any fraudulent loans from directors personally or could they 'get away' with it?

"The number of inactive or 'dormant' businesses that have secured money through the loans is particularly problematic. If these dormant companies with no assets are being used to secure loans, while the Insolvency Service has new powers to disqualify directors of dormant companies, there may be no funds available to complete an investigation into potential assets that may have been placed out of creditors reach or pursue the directors personally.

"As the loans start to become repayable, it is likely that those obtained fraudulently will be uncovered as they fail to be repaid. The longer time goes on, the more difficult it becomes to recover funds – the insolvency profession now needs some clarity around how these can be pursued."

Tilney Smith & Williamson is an integrated wealth management and professional services group, created by the merger of Tilney and Smith & Williamson on 1 September 2020. With circa £52 billion of assets under management, it ranks as the third largest UK wealth manager measured by revenues and the eighth largest professional services firm ranked by fee income.

Partners& focuses on wellbeing with appointment of new Managing Partner