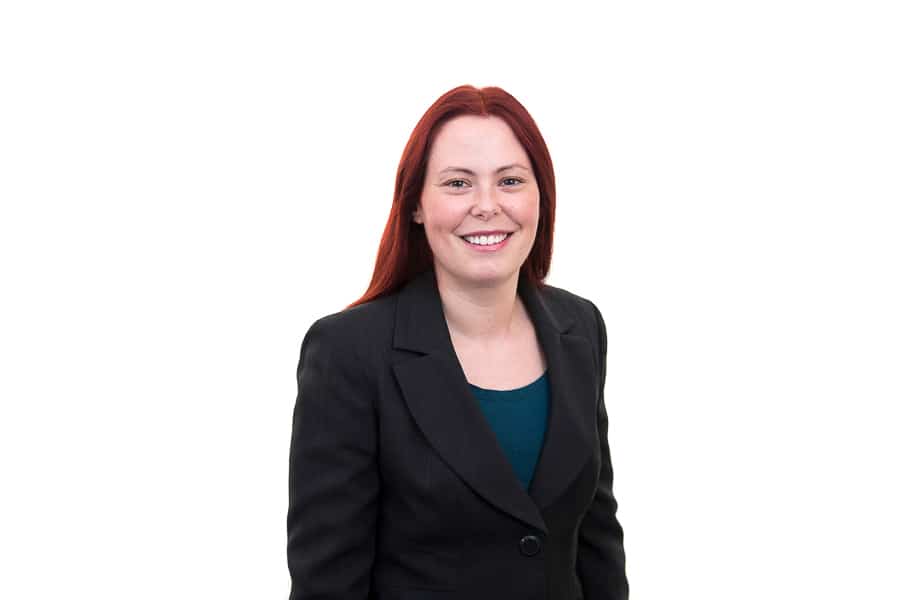 The Commercial Rent (Prohibition of Upward-Only Reviews) Bill was presented to Parliament in June 2021. This Bill, if enacted, would prohibit the use of upward only rent reviews in commercial leases.

Surprisingly, the proposal is for the Bill to apply retrospectively, which would void all such clauses in existing leases. This would potentially have a wide ranging detrimental impact on landlords, particularly in the case of longer leases with regular rent reviews.

If this Act does come into force, we are likely to see a shift to stepped rents as a replacement for rent reviews or potentially turnover rents, which have gained popularity during the COVID-19 pandemic.  It might be worth landlords considering these options now, to guard against such legislation being introduced.

This is not the first time such a proposal has been considered in England and Wales and indeed, in Ireland upward only rent reviews have been banned since January 2010. The Bill will have its second reading in March 2022.

To gift or to loan – taxing question for families

Blandy & Blandy: Why you shouldn’t gamble with terms and conditions