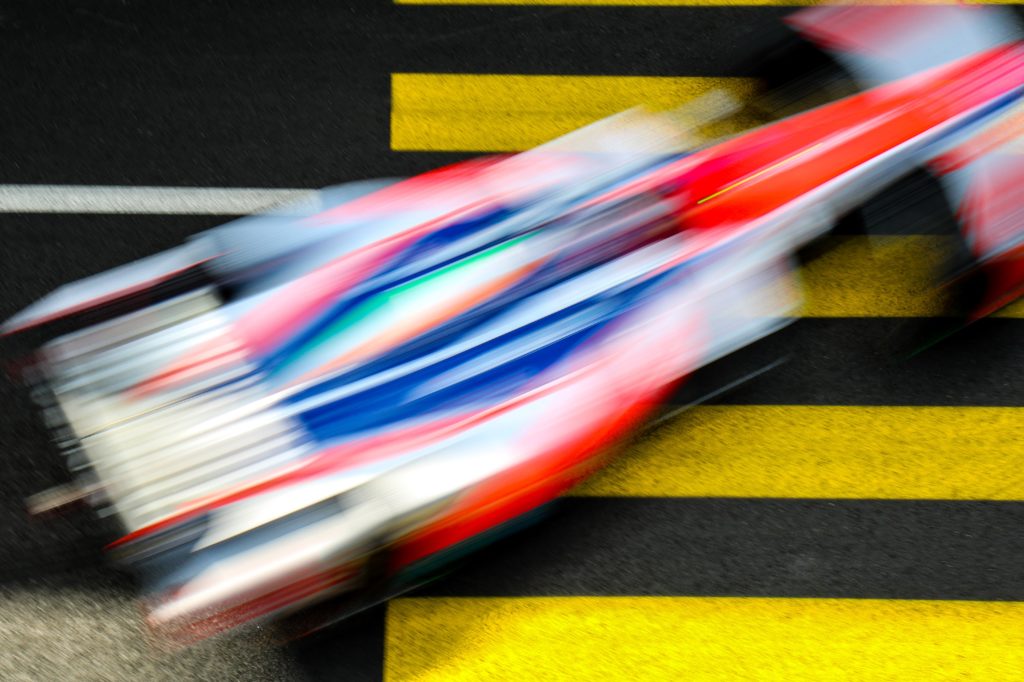 Audit, tax, advisory and risk firm Crowe UK has been named as the official accounting services partner for the Avalanche Andretti Formula E team. Crowe UK, a member of Crowe Global, will provide expertise in compliance with the FIA’s new financial regulations introduced ahead of Season 8. The new regulations were formed through collaboration between the FIA, ABB FIA Formula E World Championship, and the Formula E Teams and Manufacturers Association and are designed to ensure a competitive series, encourage a commitment to responsible and efficient spending, and to maintain viable sponsorships.

First conceived in 2011, Formula E is the leading global championship for electric motorsports and is the first, and
only, sport to be certified net zero carbon footprint from inception.

Season 8 of the ABB FIA Formula E World Championship will kick off on January 28 with the Diriyah E-Prix in
Saudi Arabia. The Avalanche Andretti Formula E team will contest two full-season entries, utilizing the BMW
Racing eDrive03 drivetrain, with two-time Formula E race winner Jake Dennis piloting the No. 27 Avalanche
Andretti BMW iFE.021 and driver No. 28 entry to be named in the coming days.

What are employers' obligations to their employees during hot weather?