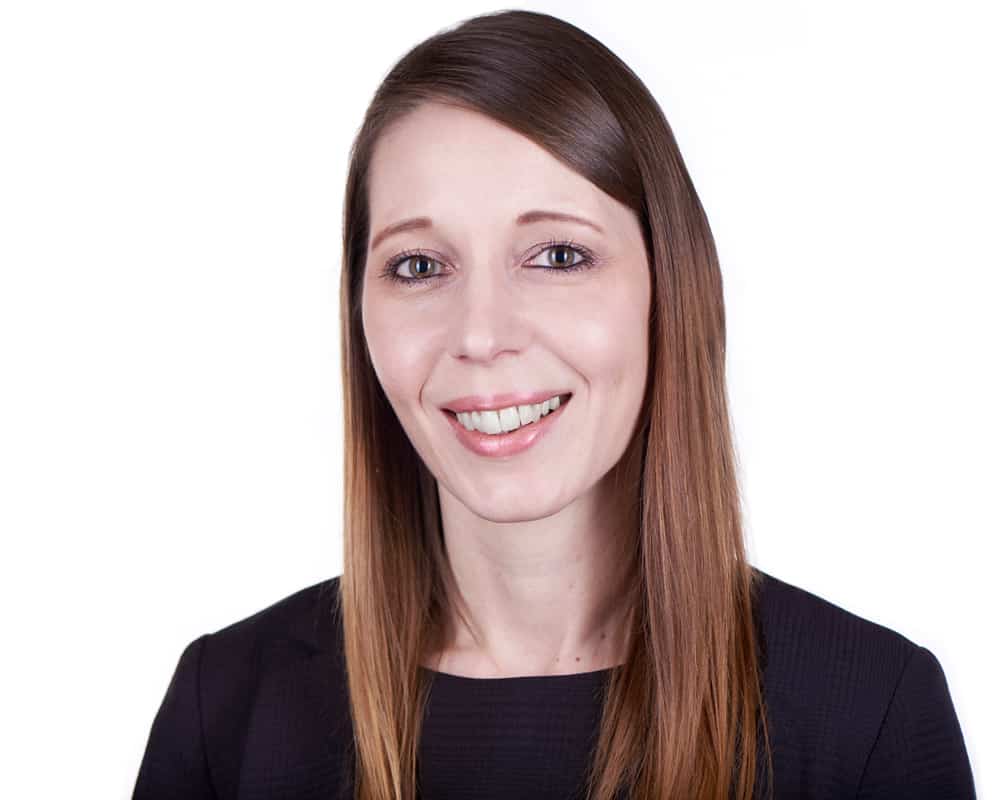 Kent law firm Furley Page has said the Government’s decision to postpone the introduction of the long-awaited new no-fault divorce law until 2022 is "disappointing" news for couples whose marriage has broken down but wish to separate amicably.

The new Divorce, Dissolution and Separation Act had been expected to come into force in October but has been pushed back to 6 April 2022 to give the Government more time to develop the necessary processes and update the online digital divorce service.

Laura Sinclair (pictured), an associate with Furley Page who specialises in family law matters, said: "The Government has finally responded to calls to reform the outdated Matrimonial Causes Act 1973 following over 30 years of campaigning from Resolution members, so it is disappointing news that the introduction of the new law will be delayed until next year.

"This long-awaited new law is hugely significant as it will remove the need to 'blame' one of the parties seeking to divorce, for example, by citing adultery or unreasonable behaviour, or otherwise having to wait a minimum of two years before being able to issue a divorce application.

“While it is still likely to take around six months before one can apply for a final divorce order, the proposed changes should simplify current practices and reduce conflict between couples, allowing them to focus on more important issues such as children, property and finances.

"By removing the need to 'blame' one party, the new law will encourage a more constructive approach to separation, promoting reconciliation and reflection where possible, but ultimately trusting the judgment of the couple involved."

Under the new rules, separating couples will no longer have to rely on one of the 'five facts' to prove the grounds for divorce. Instead, the new law will simply introduce the requirement to provide a statement of irretrievable breakdown.

The ability to contest a divorce, dissolution or separation will be removed, while Latin terminology will be replaced with plain English: for example, 'Decree Nisi' will become a 'Conditional Order' and 'Decree Absolute' will become a 'Final Order'.

Sinclair continued: "However, although it might be tempting to wait for the new law to be introduced in order to avoid having to establish the blame of either party, if someone has already come to the conclusion that their marriage has irretrievably broken down, then it may still be sensible to proceed with a divorce now.

"Although relying on your partner’s behaviour or adultery, if applicable, may seem unattractive it will not generally have any effect on the outcome of the divorce, including the financial settlement and arrangements for children and in most instances can still be dealt with amicably."