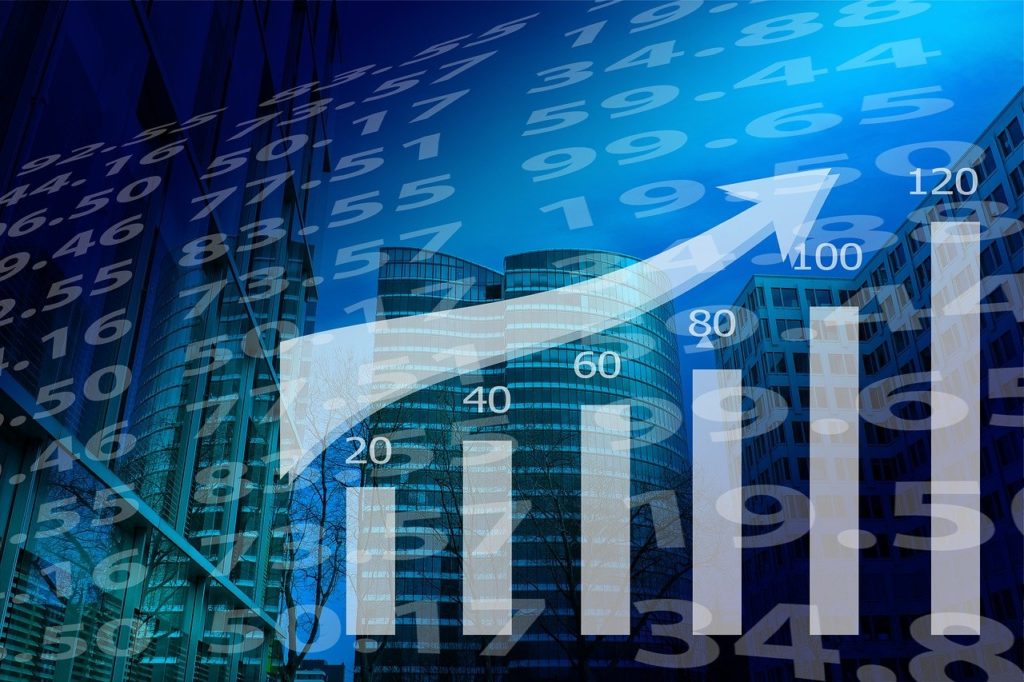 Osborne Clarke’s technology, media, and communications practice grew 21% retail and consumer increased by 16%, the energy and utilities department was up by 8%, and financial services up 7%.

Osborne Clarke's Reading team has advised on a number of high profile M&A, private equity and venture capital deals. For instance, the team advised the management team of software business 1E on its acquisition by Carlyle, NeRRe Therapeutics on its £20 million Series B2 financing round, Highland Europe on its lead in YOOBIC's $50 million Series C round, and its lead in Unibuddy's $20M funding round. In addition to that, Osborne Clarke in Reading supported BGF on a £10.5 million investment in e2e-assure and the management team of TTC Group on investment from Pricoa Private Capital. The team advised also the senior management team, LDC and other shareholders on a new partnership for Lucid Group or Whitehelm on its £80m investment in Connexin.

It also expanded its Venture Capital team with the hire of two technology and life sciences focused venture capital partners – Rob Hayes and Justin Starling who joined alongside their team in February. In April as part of firm-wide promotions, Reading-based Vicky Dudding was appointed a Legal Director.

Osborne Clarke is an international legal practice, with offices situated around Europe, Asia and the USA with 270+ expert partners and 900+ talented lawyers.