HCR advised on the restructuring of Old Mill 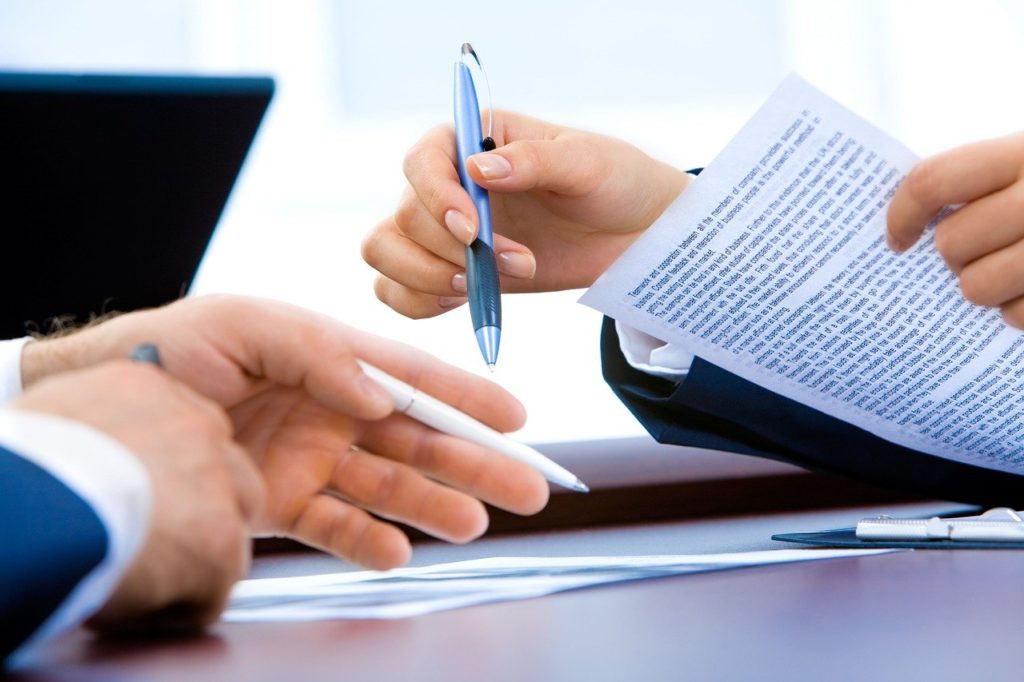 HCR Law’s Thames Valley corporate team has recently advised the 40 partners behind Old Mill, one of the South West’s largest accountancy and financial planning groups in relation to a comprehensive restructure of its businesses.

The transaction, which was funded by the group’s existing bankers Natwest, involved the creation of a new holding company and operating subsidiaries and the transfer into these of the accountancy and audit practices in exchange for cash and shares. It is anticipated that the group’s financial planning business will be transferred following confirmation of FCA approval.

Harrison Clark Rickerbys has more than 800 staff and partners based at offices in Thames Valley, Birmingham, Cambridge, Cardiff, Cheltenham, Hereford, London, Milton Keynes, Northampton, Worcester and the Wye Valley, providing a complete spectrum of legal services to both business and private clients regionally and nationwide.

The firm has a number of highly successful teams specialising in individual sectors, including health and social care, education, technology, agricultural and rural affairs, finance and financial services, defence, security and the forces, and construction.