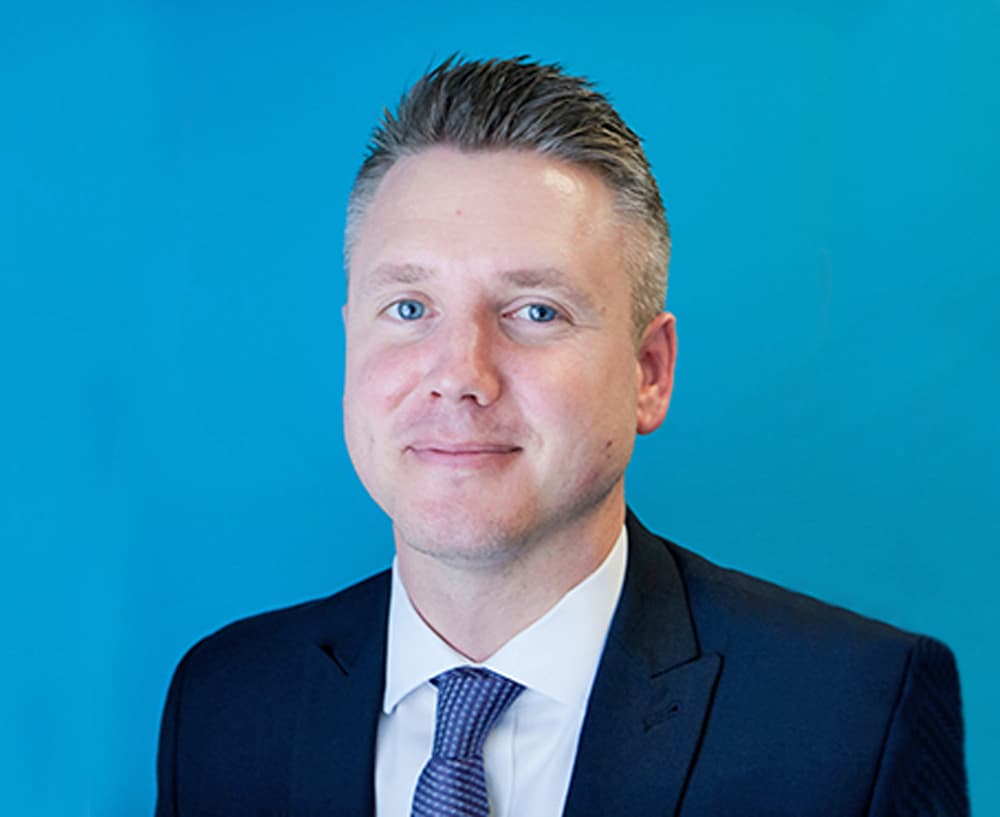 The ending of the Coronavirus Job Retention Scheme (CJRS) – or furlough, to use its more popular name – is certain to be a bit bumpy, writes James Alesbury, Director, HWB Accountants.

However, the employment armageddon so widely forecast to coincide with the closure of the scheme on September 30 may not actually be the predicted end of the world.

We are certainly in for a spell of uncertainty because the scheme has been relied upon by so many employers and employees for such a long period.

We would anticipate the number of staff on furlough to decrease swiftly during August and September due to government payments going down to 60% towards salaries, with employers paying 20%.

The British Chamber of Commerce estimated in August that one in five firms would let staff go as the furlough initiative neared its closing weeks. That remains to be seen, and the Government has certainly prepared for the worst, with a set of retraining centres to be opened around the country.

Anecdotal evidence, that we have been hearing from clients, colleagues and trusted sources, suggests that the end of furlough might just be manageable.

We would expect redundancies within the international travel sector and other businesses which are still seriously disrupted. It is of course a major setback for anyone losing their job and the very human nature of how this pandemic has affected the economy should not be underestimated.

But to put this into context, there were 1.57 million active job adverts in the UK in the week 12-18 July, including around 194,000 new postings, according to statistics from the Recruitment & Employment Confederation’s latest Jobs Recovery Tracker.

What we can extrapolate from this, is that business confidence has remained high. We have also seen the ‘help wanted’ or ‘job vacancy’ notices in windows of leisure and hospitality businesses in particular.

There can be little doubt that the CJRS, launched in a rush in March of last year and extended four times since then, has been a success.

A total of 11.6 million jobs have been put on furlough for at least part of the duration of the scheme with the best estimate of the cost being £66 billion. At its peak in January 2021 there were 5.1 million people on furlough.

The generous furlough scheme has saved hundreds or thousands, if not millions of jobs and for that we must applaud its architects but it has also been fiendishly complicated to administer with regularly changing rules and regulations, we felt for those businesses trying to go it alone in understanding the process. At HWB we have been at the forefront of offering practical help and advice to our payroll clients.

With the ending of the scheme, businesses should by now have put a plan of action into operation – or possibly could be faced with agonising decisions which may well prove expensive and damaging.

We expect a level of uncertainty to exist for several months and the one certain thing about this pandemic is that any eventuality could occur – and while it’s impossible to prepare for that, there are important actions that could mitigate future trouble.

With regard to redundancies there needs to be a transparent and watertight policy in place. Are job losses really inevitable, are alternative roles available, can the business support its staff until better times arrive? Have you costed every aspect of the business?

What we will now see for the rest of this year and into 2022 is the Government beginning to try to balance the books and examine how that £66b can be recouped.

Inevitably, there are likely to be significant tax changes so we do not rule out possible increases to income tax, national insurance, inheritance tax or capital gains tax. Neither do we rule out potential action on pensions, despite the Government’s commitment to the ‘triple lock’ which increases the pension by the highest of a) earnings, b) inflation or c) 2.5%.

Whatever methods of generating income are employed, you can be assured that tax-payers, as ever, will bear the brunt.

Could your business benefit from the John Lewis approach?