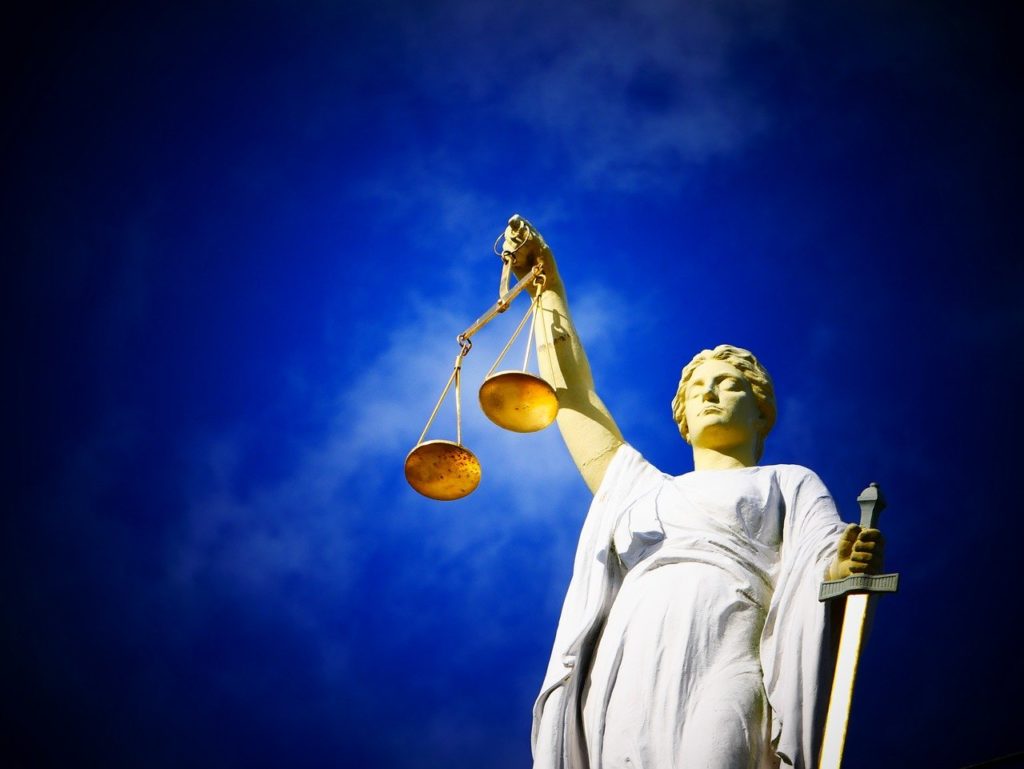 Law firm Moore Barlow has recently announced that its Senior Associate, Commercial Dispute Resolution, Esther Millard has been appointed to sit as a Deputy District Judge.

As from 2022, Millard will be sitting in the County Court – South Eastern Circuit – hearing a mixed list of civil cases.  The role of Deputy District Judge is part-time, and Millard will continue to work three days a week at Moore Barlow, when not required to sit in court.

Millard joined the firm in January 2006. Prior to this, she worked at media and entertainment law firm Harbottle & Lewis, and before that, Clifford Chance. She now specialises in professional liability claims, and she also heads up the firm’s dispute resolution offering for independent schools.

Law firm Moore Barlow was formed following the merger between Moore Blatch and Barlow Robbins in May 2020. The firm now employs nearly 500 people with offices in Guildford, Southampton, Woking, and Lymington, as well as two locations in London - Richmond and the City.