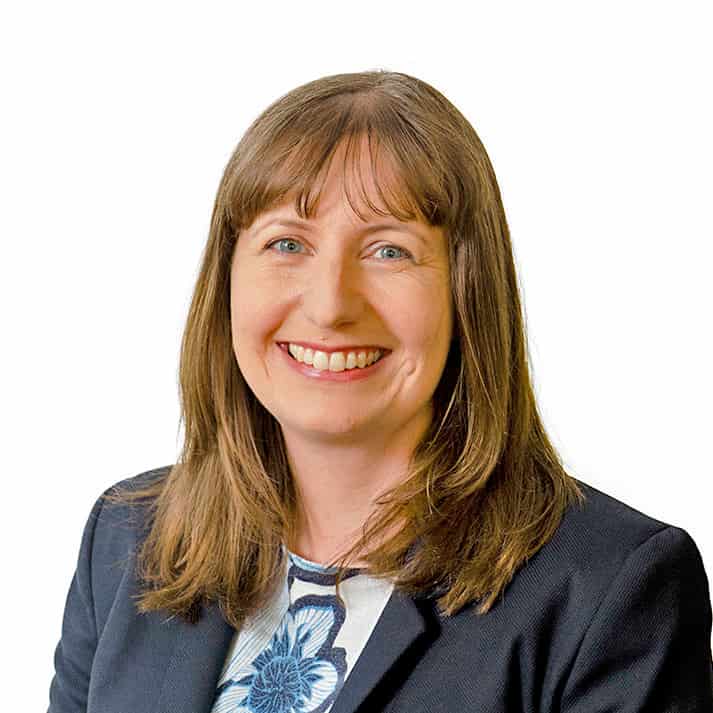 It has now been announced that people who have received both doses of their Covid-19 vaccine will not be required to self-isolate after 16 August, unless they have personally tested positive for Covid-19. It has also been confirmed that that children under 18 will not have to self-isolate from 16 August and the school 'bubble' system (which requires large amount of pupils to self-isolate when there is a confirmed positive case) will be scrapped.

This is good news for employers who won’t have to deal with vast numbers of employees being off work, either because they have been in close contact with a positive case or because their child has (and therefore they need to stay off work to look after them). This may affect employers’ decisions regarding the timing of a mass return to the office as the risk of disruption to workers will be much less after 16 August.

Health secretary, Sajid Javid has said that it makes sense that those people who are double vaccinated are treated differently from those who are not.

However, if people who have not been double vaccinated are treated differently in the workplace then this could lead to claims of discrimination.

For example, if a business decides that only employees who have been double vaccinated can return to the workplace, then this risks discriminating against younger employees. People in their 20s may not be double vaccinated until the beginning of September or even later, depending on the area in which they live.

There will also be people from all age groups who have decided not to have the vaccination. The reasons for this may be many and varied, and employers will need to deal with this on a case-by-case basis to avoid claims of discrimination. For example, there is a risk of indirect discrimination on the grounds of race or religious or philosophical belief given that there is a greater hesitancy amongst some ethnic minority groups and religions to take the vaccine.

Vaccination is not compulsory (except in relation to the Government’s proposals to make the vaccine compulsory for care home workers and those professionals who visit care homes, such as tradespeople and hairdressers). Therefore, employers would require clear justification for a policy of not allowing those who have not been double vaccinated to return to the workplace. Whether any indirect discrimination could be objectively justified will be very fact specific, depending on the nature of the work, the need to protect colleagues and members of the public and whether there are less onerous measures available. For example, it may be that employers could decide to regularly test employees instead of insisting on double vaccination.

Further, even those people who have been double vaccinated may have very real concerns about coming back into the workplace. It is estimated that daily cases could rise as high as 100,000 over the summer after restrictions have been fully lifted on 19 July. Vulnerable employees, or those with vulnerable family members, may be reluctant to return.  Employers should ensure that they listen to employees’ concerns and consider these on a case-by-case basis, being mindful of any risks of discrimination (for example, in relation to pregnancy or disability). Employers should also bear in mind that an employee can make a claim in an Employment Tribunal if they are subjected to a detriment because (in simple terms) they reasonably believed that being at work would place them (or someone else, such as a household member) in serious and imminent danger.

Even though many restrictions such as social distancing and the compulsory wearing of masks are being lifted for the general population on 19 July, employers will still need to be mindful of their health and safety obligations to employees. It will still be necessary for employers to conduct risk assessments and put in place measures to ensure the health and safety of their employees in the workplace – which may still include some distancing measures and PPE, depending on the workplace.

Paris Smith is one of the largest regional law firms in central southern England, based in landmark offices in Southampton and Winchester with 51 partners and employing over 250 staff.

Pictured: Jane Biddlecombe, an associate solicitor in the employment team at Paris Smith