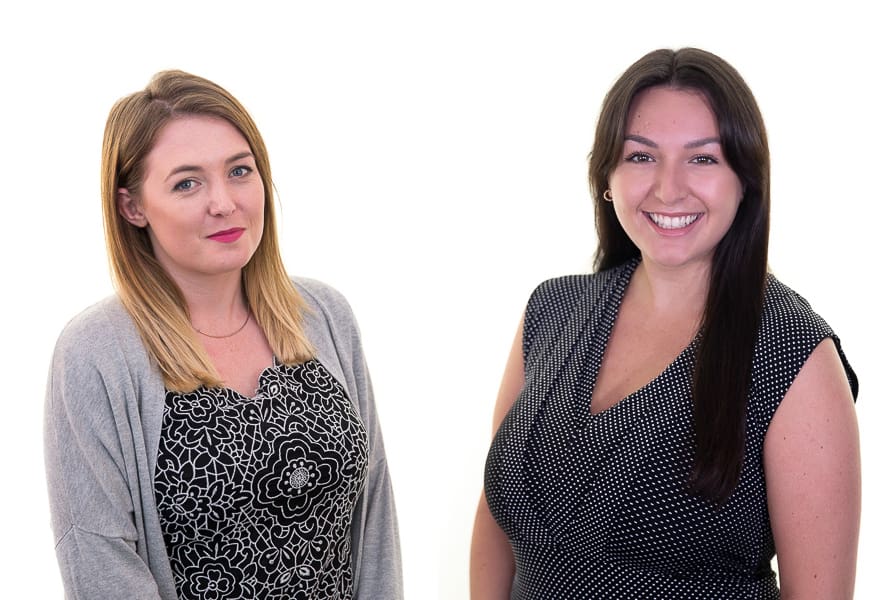 The Government sets out its planning policies for England within the National Planning Policy Framework. It is a material consideration which must be taken into account when local planning authorities determine planning permission applications. This NPPF was revised on 20 July 2021. The key updates are summarised below:

The word "beautiful" was not previously used in the NPPF, but it is now included a number of times, including when describing the social objective for sustainable development and throughout the Design chapter.

The NPPF now guides local planning authorities to consider whether new buildings and places will be beautiful, and to be clear with applicants as to what is expected in terms of design. This has long been an aspiration of the Government who have increasingly made comments about development needing to be well designed and beautiful.  Notwithstanding this, the addition has been met with mixed responses; some commentators and practitioners think that promoting beauty is beneficial while others think it will result in more work for planning consultants and local planning authorities. The latter of which are increasingly under financial and staffing constraints.

Paragraph 22 of the NPPF retains the same wording as before, whereby when preparing Strategic Policies at least a 15 year timescale when anticipating future requirements and opportunities relating to proposed Local Plans. However, an additional sentence is now incorporated which recommends a that local planning authorities look further ahead to at least 30 years for "larger scale developments such as new settlements or significant extensions to existing villages and towns", the reason being the delivery of such developments tend to be subject to longer timescales.

Limits on the use of Article 4 Directions

Article 4 directions can restrict permitted development rights under the Town and Country Planning (General Permitted Development)(England) Order 2015 (as amended). The NPPF seeks to limit the use of Article 4 Directions via the introduction of a new paragraph 53. It sets out that Article 4 Directions should only be used where it is "necessary to avoid wholly unacceptable adverse impacts", be based on robust evidence and apply to the smallest geographic area possible.

The NPPF places a greater focus on incorporating trees in to development designs where possible. At Paragraph 131, the NPPF now confirms that new streets are to be tree-lined (unless, in specific cases, there are clear, justifiable and compelling reasons why this would be inappropriate); included within developments and retained where already existing for the benefit of climate change and general character of local areas.

In contrast to these changes, there are no material amendments to the Green Belt Chapter of the National Planning Policy Framework. Although the changes are somewhat subtle, the revised NPPF shows the Government’s current view on which considerations should be borne in mind when processing planning applications.

Charity Commission due to end its flexible approach to meetings

Colleagues at Blandy & Blandy Enjoy an afternoon on the River