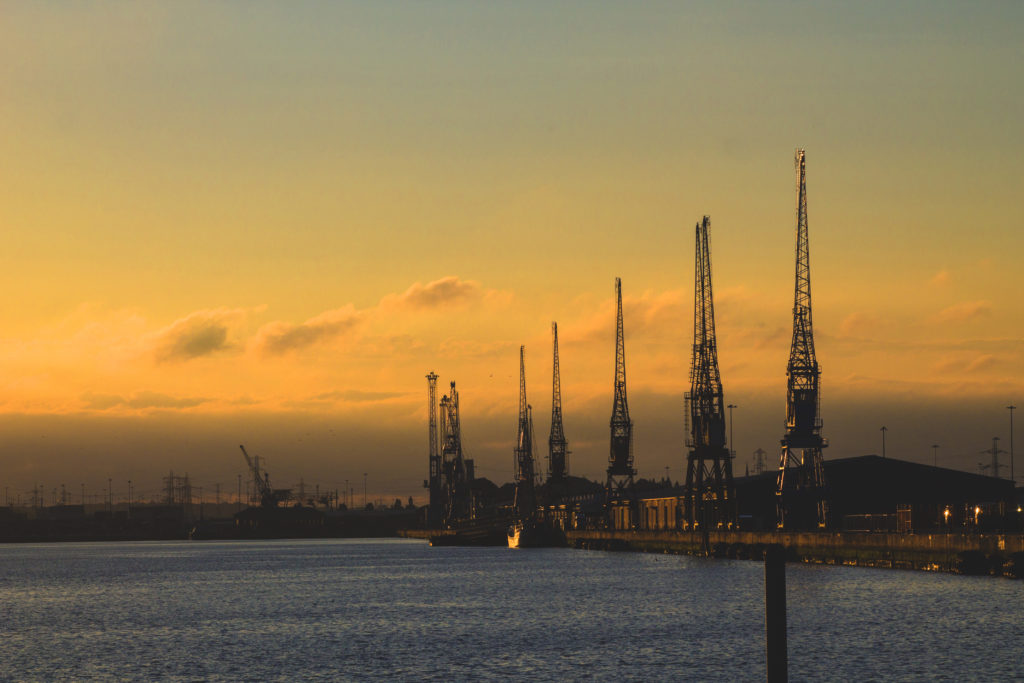 The Comprehensive Spending Review gave a bit more insight around freeports in general and how this may affect the Solent Freeport Initiative. Of the eight Freeport locations first announced in the Spring 2021 Budget, three – Humber, Teesside and Thames – are through the gates to start operations in November.

The Spending Review also confirmed that the government remains committed to establishing at least one Freeport in Scotland, Wales and Northern Ireland. The government announced that, at an appropriate point, it would if needed issue further guidance for businesses claiming Freeport tax reliefs to reflect the outcome of ongoing discussions between the UK and EU about the Northern Ireland Protocol.

Concerns about Freeports being potential vehicles for money laundering and tax evasion/avoidance were assuaged by plans to legislate in the Finance Bill 2021-22 for further measures to clamp down on promoters of tax avoidance. Further funding for green maritime is welcome and some of the general proposals on business rates reform around incentivising investment are in line with what coastal regions have been calling for.

The announcements in the Budget and Spending Review may have maintained the momentum on Freeports, but what practical steps should businesses now be taking? On December the 2nd The Business Magazine will be broadcasting a live panel debate with Shoosmiths and BDO.

Kicking off at 9:00 am, this hour-long session will give directors of companies operating across all key sectors in the Central South region the chance to pick the brains of panel of specialists on matters such as how to consider a Freeport investment, the tax implications, locating operations within a Freeport, the planning issues you should consider and the steps you can take now and in the future.

Paula Swain (head of the Shoosmiths national business debt recovery team and the firm’s Solent office and also recently appointed as the Solent Local Enterprise Partnership representative on the Solent Freeport Consortium Board) who will chair proceedings said:

“Freeports aim to encourage regeneration, job creation, investment and innovation.  Our conference is intended to the drive a conversation with investors and business operators about the Freeport opportunity both within a Freeport and for the wider region.”

The Solent Freeports live webinar will take place on 2nd December at 9:00am

Followed by a panel discussion

Get your free ticket here.