Spotlight: Kath Shimmin on the art of the possible 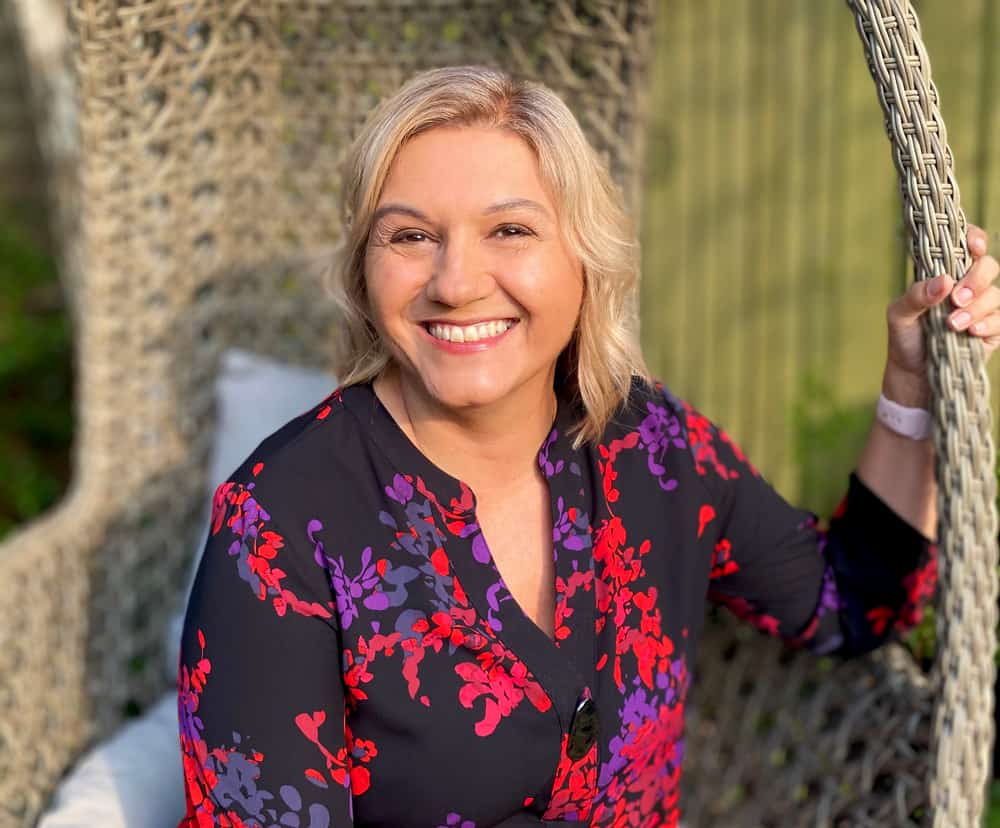 Kath Shimmin joined Legal 500 law firm Blake Morgan in 1994 and was appointed the firm’s first female chair in May 2021, in a profession notorious for having few female leaders at the top. Shimmin leads a team of 658 people at offices in Southampton, Oxford, Reading, London and Cardiff. She sometimes wonders whether she’s viewed as a bit of a ‘dragon lady’, but her leadership style is about listening to and supporting colleagues.

Blake Morgan’s focus on its people is what first attracted Kath Shimmin and something she values highly. The firm’s collegiate approach, with shared responsibilities, has stood it in good stead to weather the coronavirus storm, she says.

“We’ve come through this period in good health, which puts us in an exciting position going forward. We aren’t aiming for growth for its own sake, but instead looking for the right opportunities in the right places.”

Shimmin champions greater workplace diversity and social mobility but recognises it can be a challenge for the region’s businesses.

Blake Morgan is signing up to the Law Society’s Women in Law Pledge to tackle gender inequality in the profession and Shimmin chairs the firm’s equality and diversity committee, which aims to ‘walk the talk’. “The last thing you want to do on a diversity initiative is to exclude anyone,” she said.

She’s a big believer in encouraging active career planning for everyone. “I’d like to see more dads talking about improving shared parental leave so it is encouraged and supported more. I think some men can find it difficult talking with peers about their children.”

Be prepared to make a stand when you need to

Regarding gender equality, she acknowledges that it can be difficult facing a wall of male faces and admits “being the only woman in the room does affect you sometimes”. But sometimes gender insensitivity can come from surprising places: “I remember a female secretary who refused to work with me because I was a woman,” she said.

For Shimmin, the gender question is as much about your own approach. “I tend to be a little less confrontational at times. My view of myself is that I’m a little more muted than some men. My instinct is to step back.”

Is that weakness in a leader’s armoury? “Some women see that as a failing, but I see it as giving yourself time to think, which is no bad thing. However, you must be prepared to stand up when you need to."

Your biggest challenge is often you

While she is relieved that “the tide is going out” on outdated attitudes to workplace diversity, some views continue to stick around stubbornly. “There needs to be more respect, especially for younger women.”

Women in Business and other networks are a “brilliant opportunity” to show women that they are stronger than they perhaps think they are, although in a perfect world they wouldn’t be needed, she says. “If women channelled their self-confidence in the same way men do, which isn’t always a bad thing, then they would feel less disadvantaged. Your biggest challenge is often you.”

Taboo subjects should be out in the open

Shimmin talks candidly about the effect work pressure can have on mental health. “I’m not alone in having phases when I have been incredibly stressed and didn’t know how to deal with it. It’s hard to admit that you are not alright. The firm has helped me with stress counselling,” she said.

She also believes that more attention needs to be given to specific women’s issues, such as how menopause affects women. “It is more debilitating for many women than people imagine. There needs to be a better understanding of it and more support given.”

Only your best is good enough

London-born Shimmin’s family moved, via Dartmoor, to the Isle of Wight when she was 11. Family values influence key elements of her work ethic and leadership approach. “Our family view is that the only thing that’s good enough is your best,” she said.

After completing a law degree at King’s College London, she joined ‘magic circle’ law firm Slaughter and May and embraced the hard work and long hours of an articled clerk. “I would never undersell the value of that experience,” she said. “I was given a lot of independence and worked on the privatisations of British Gas, British Steel and British Airways in the 1980s.”

She specialises in the banking and finance sector and has been involved in numerous high-profile insolvencies and corporate transactions.

Her move from the capital to the South Coast coincided with starting a family. “I came to a point where I realised I couldn’t meet the demands of being the best I can be if I stayed in the City,” she said.

She says good fortune led her to Blake Lapthorn (which later merged with Morgan Cole). “They needed a lawyer to work on the British Rail privatisation, so I had the experience they were looking for. I immediately felt comfortable at the firm.”

After about two years she wanted to be considered for a partnership, but her second child was due. “My bosses said do what comes naturally for you, so I took maternity leave. While I was away they put me up for the partnership. That’s how progressive the firm is.”

Leadership is about being true to yourself

Shimmin notes that strong and assertive women can often be seen as aggressive. “I sometimes think I’m a dragon lady! – but being yourself is okay. You can fear you’re one when you’re not. You don’t need to have a persona, you don’t need to be one thing or the other, you just need self-belief.”

She draws on her parenting skills and the teamwork it requires in her leadership style. “You learn from being a parent. You want to make sure people have the opportunity to have a go and you are responsible for managing their progress. When they make a mistake, they know you’ll have their backs; that’s what makes you a good boss.”

Leadership is also about setting a direction and learning not to manage in minute detail.

For Shimmin, family and fast boats provide releases from work pressures. The ex-rugby player – “my knees won’t stand it anymore” – also sings alto in the Fareham Philharmonic Choir. But her real love is the Hunton RS43 powerboat she and her Guernsey-born husband use for unwinding.

“I learned to sail while living on the Isle of Wight and we used to have a sailing dinghy, but that’s not the best option if you’re time-poor. We both appreciate automotive beauty, so we have a powerboat. We spend any spare time on it, just watching the world go by or sometimes heading over to Guernsey.”

Five leadership lessons I have learned