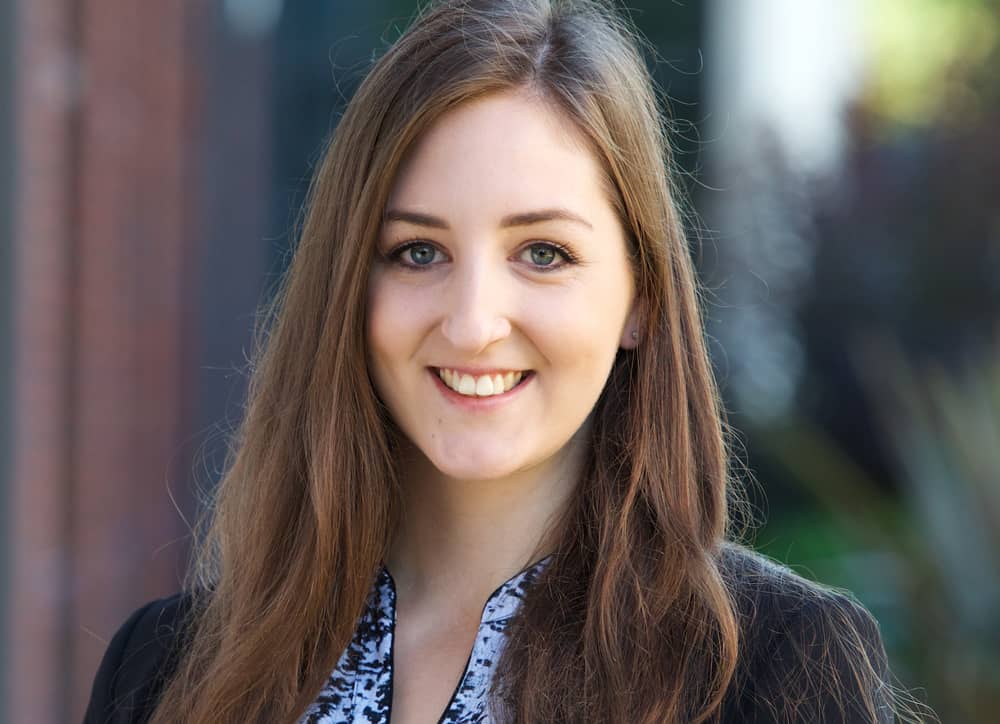 There has been a wave of celebrity announcements recently about gender identity and gender reassignment, but this isn’t just a celebrity matter. Employers should be taking a proactive approach to support workers with their gender identity.

You may have seen the recent Instagram snap of Elliot Page following his top surgery, which he describes as “life-saving”. In December last year, Elliot confirmed he was transgender and there is no doubt that Elliot’s announcement and recent post is bringing much needed attention and education around gender identities, writes Kira McKane, employment law solicitor, Trethowans.

Demi Lovato also recently announced that they were non-binary and confirmed the pronouns that they would now be using. A non-binary person is someone who understands their gender in a way that goes beyond the identification of either male or female. Lovato confirmed that this has come after “a lot of healing and self-reflective work” and that they are “still learning”. This is likely to reflect the feelings of a lot of people who potentially don’t yet feel ready to announce their true gender identity, or perhaps don’t feel safe or supported enough to do so.

A real concern for many will be uncertainty as to how their employer or work colleagues may react to this. Many workforces, particularly larger ones, will employ people who do not identify as the gender to which they were assigned at birth. In many cases, those employees may be unsure about how to approach their employer with regard to their gender identity or they may be unaware of what support is available to them if they do.

Employers should have appropriate measures in place to support any staff who are affected by this and should not wait for a worker to communicate this to them before taking action. Employers should instead be taking a proactive approach by putting in place policies that provide their staff with information on who they can go to for support and what measures can be put in place to support workers with their gender identity. The aim should be to create a work environment which enables a change or confirmation of gender identity to be a positive and safe experience throughout. This will also be an opportunity to educate all staff on gender identity and provide training on diversity and inclusion, including obligations under the Equality Act 2010.

‘Gender reassignment’ is a protected characteristic under the Equality Act 2010. The Act therefore protects individuals from discrimination, harassment and victimisation on the grounds of gender reassignment. A person will have the protected characteristic of gender reassignment if they are ‘proposing to undergo, are undergoing or have undergone a process (or part of a process) for the purposes of reassigning their sex by changing physiological or other attributes of sex’. The recent case of Taylor v Jaguar Land Rover Ltd brought some long-awaited clarity on whether non-binary and gender fluid persons were also covered under the Act. In its judgment, the employment tribunal noted that this was a novel point of law but held that Ms Taylor, who identified as gender fluid and non-binary, was covered under the Equality Act. Importantly, the tribunal confirmed that gender reassignment is a spectrum moving away from birth sex and so this allows for a wider interpretation of the Act to cover other gender identities.

Simply having a policy in place will not absolve an employer entirely; the Taylor case highlighted the importance of employers bringing these policies to their employees’ attention and ensuring sufficient training and enforcement measures are in place so that the policy is followed in practice.

These celebrity announcements will likely have provided the reassurance and confidence that many needed in order to announce their true gender identity. However, it is questionable whether all employers will be ready for these announcements – are you?

Mitigating Inheritance Tax liability on sale of your business

Where are we now with business interruption claims?

Trethowans: Are insolvencies coming to an end?